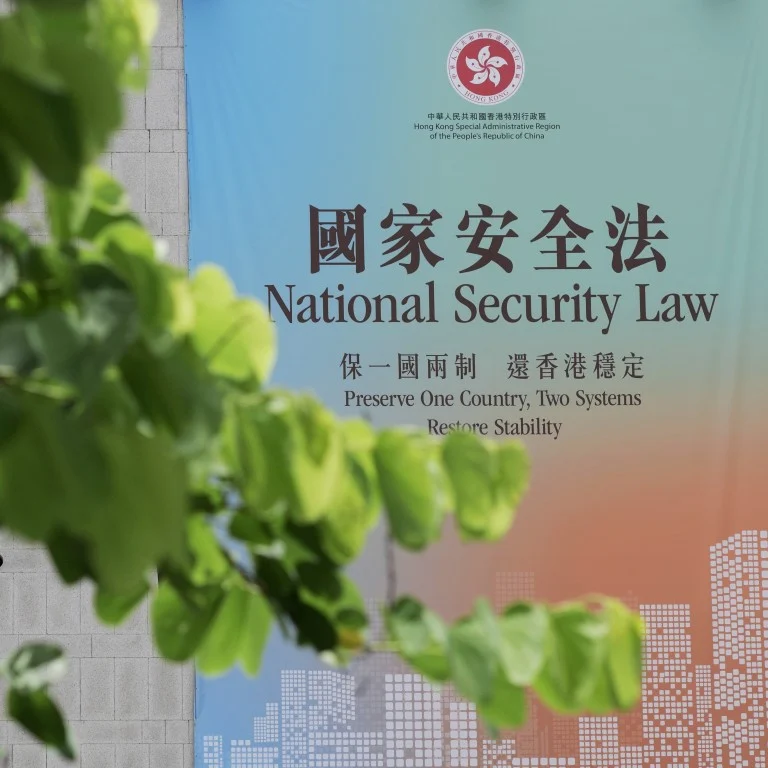 Six Hong Kong secessionists who have fled overseas are wanted by the Hong Kong Police Force (HKPF) on the suspicion of endangering national security, according to an official statement released on Friday.

The six include "Hong Kong independence" activist Nathan Law Kwun-chung, who left the city before the national security law took effect on July 1, and another “independence” advocate Wayne Chan Ka-kui, who skipped bail and fled to the Netherlands in early June.

The HKPF accused them of inciting secessionist activities and colluding with foreign forces to harm national security.