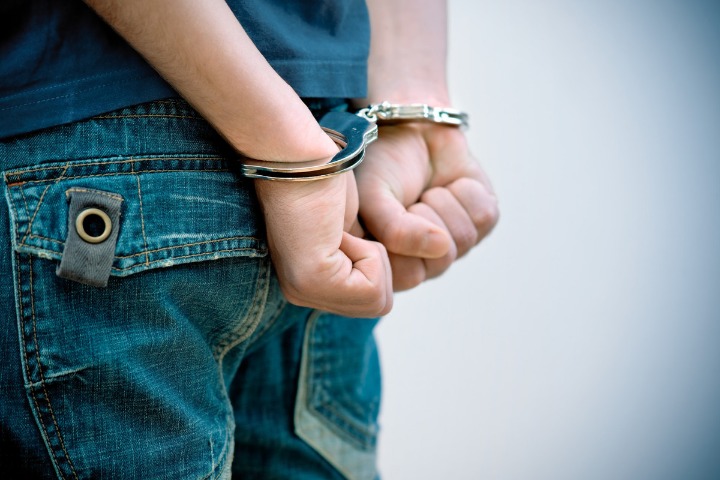 The captures came after two residents in the city reported separately that they had been extorted or assaulted by gangs. The reports were posted online via videos over the weekend after a women's assault case went viral online.

In response to a woman, surnamed Zhang, claim that she and her colleagues had been put under unlawful detention and beaten by a gang at a bar in Lubei district, four suspects were captured, according to the public security bureau of Luanzhou city in Tangshan, which is designated to be in charge of the case.

After a man, surnamed Meng, claimed he had suffered extortion, threats and assault and his cake shop was ransacked, two suspects were captured, according to Fengnan district branch of Tangshan public security bureau, which is designated to be in charge of the case.

"We will handle the case strictly in accordance with the law," the branch said in a notice.