China has initiated a new round of Skynet operations to track down fugitives suspected of economic crimes and confiscate their ill-gotten assets, according to the National Supervisory Commission. 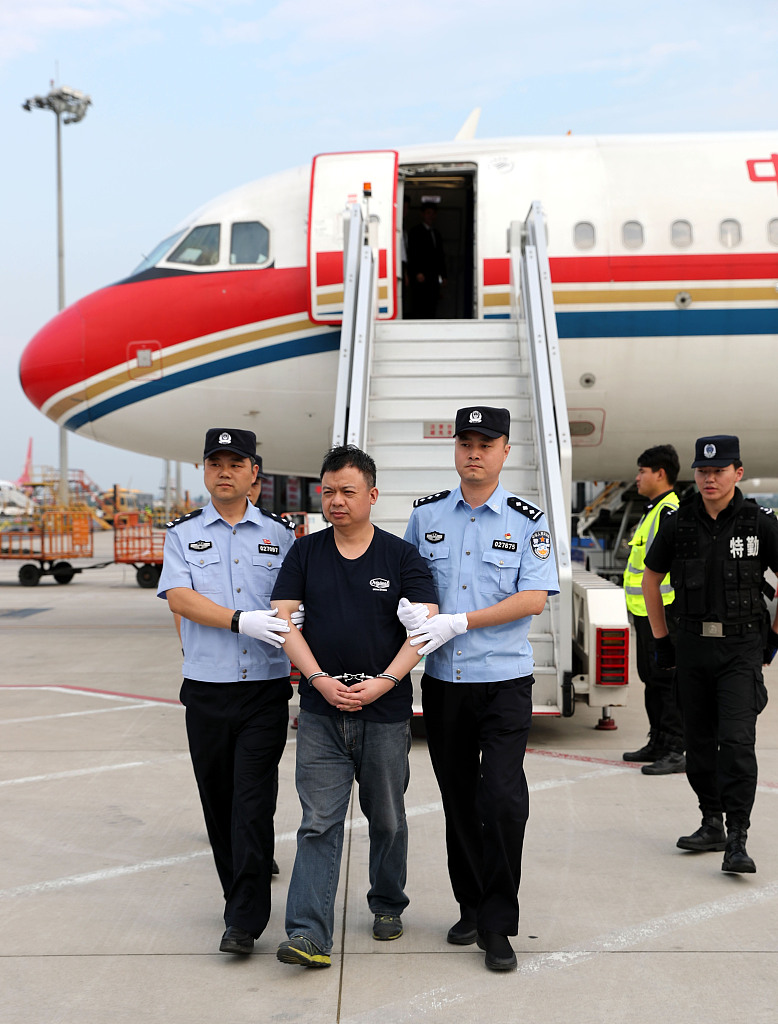 Chinese anti-corruption authorities will strengthen judicial cooperation with foreign governments, especially Western countries on some major cases, the commission said in a statement on Monday.

It said the Ministry of Public Security will work closely with the People's Bank of China－the country's central bank－to monitor bank accounts of officials deemed suspicious and prevent them using offshore companies and underground banks to transfer funds abroad.

Moreover, the Organization Department of the Central Committee of the Communist Party of China will work closely with the ministry to tighten monitoring of officials' passports.

"Such an action is considered essential to achieve an overwhelming victory in the anti-corruption campaign," said Li Shulei, deputy head of the National Supervisory Commission.

He said it is necessary to set up a long-term mechanism to prevent fugitives from escaping abroad and block their ability to transfer money overseas.

"We have resolute determination to implement the central leadership's decisions and deployments to keep suspects from getting away," he said.

In October 2017, President Xi Jinping said during the 19th National Congress of the CPC, "No matter where fugitives escape to, we will capture them and bring them to justice."

In 2015, Interpol issued notices for 100 of the most-wanted Chinese fugitives who fled overseas. To date, 56 have been repatriated from more than 17 countries and regions to stand trial, including high-profile suspect Yang Xiuzhu, former director of the Zhejiang Provincial Construction Bureau, who was brought back to China in November 2016 after 13 years on the run in the United States.