CHINA Slandering China on COVID-19 origin tracing will not clean US: FM spokesperson

Slandering China on COVID-19 origin tracing will not clean US: FM spokesperson

“Slandering China will not get the United States itself clean,” Chinese Ministry of Foreign Affairs spokesperson Wang Wenbin said Monday at a routine press conference, noting that the US repeatedly claims the COVID-19 was leaked from a lab, but the US itself should be investigated. 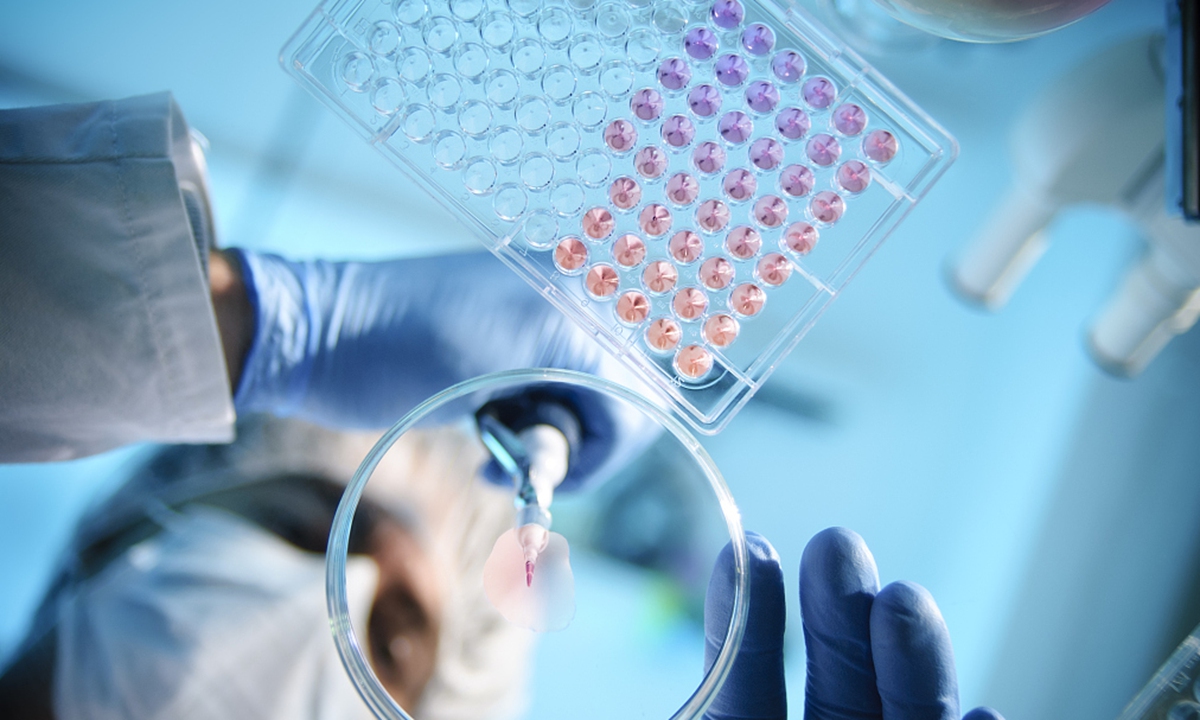 In response to a question about US virologist Ralph Baric and Fort Detrick’s relations to the origin of the COVID-19, Wang said that the US ignores World Health Organization (WHO) ’s conclusion that it was "extremely unlikely" that the virus spread from a lab leak in the city of Wuhan, insisting on hyping the “lab leak theory” and using its intelligence agency to fabricate the so-called “origin tracing report”.

The US has the longest history and greatest capability of researching recombined virus and the country is the largest sponsor and undertaker of research on coronaviruses in the world, Wang pointed out. 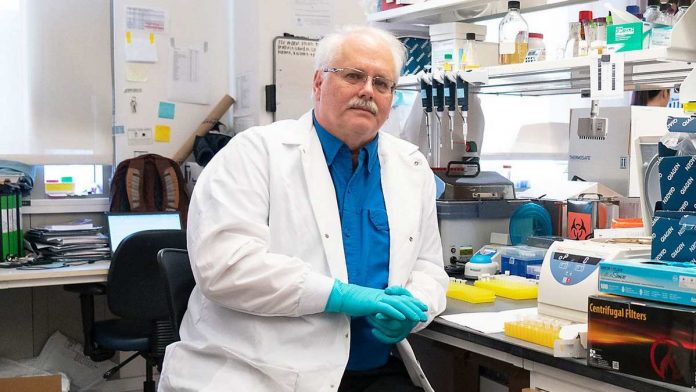 Wang added that Baric, also known as the“coronavirus hunter”, initiated research on recombining coronavirus as early as 1990, whose team has the ability to fabricate and modify coronavirus. And Baric told an Italian television station in 2020 that he is able to engineer a virus without leaving a trace.

Wang urged an investigation on Baric’s team and his lab.

Wang gave a few examples which prove the US is the country with the worst bio-lab safety records. Between January 2015 to June 2020, the lab at University of North Carolina-Chapel Hill reported 28 lab incidents involving genetically engineered organisms to officials at the US National Institutes of Health (NIH) from January 2016 to June 2020. And six incidents involved “various types of lab-created coronaviruses”, and eight researchers were possibly infected.

Only one researcher bitten by a COVID-19 infected mouse in April 1, 2020 was put into a 14-day quarantine, but the rest of the exposed researchers carried on their normal daily work and life, with the gene-editing part and the dealing process deleted from the incident reports, Wang said.

Baric has close connections with the US Army Medical Research Institute of Infectious Diseases (USAMRIID), as well as the Integrated Research Facility at Fort Detrick (IRF-Frederick), both of which have long been engaged in research on high-risk viruses, Wang said.

Wang stressed that Baric’s abundant resources and coronavirus-modifying techniques were applied in Fort Detrick and the USAMRIID was shut down in the fall of 2019, before the outbreak of the COVID-19 by the US Centers for Disease Control and Prevention.

Wang asked the US when will it invite WHO experts to UNC-Chapel Hill and USAMRIID in Fort Detrick to carry out investigations, since the WHO experts have been to the Wuhan Institute of Virology twice and drew the conclusion,

Wang advised the US to stop “splashing dirty water” on others anymore and conduct investigations at its own labs.