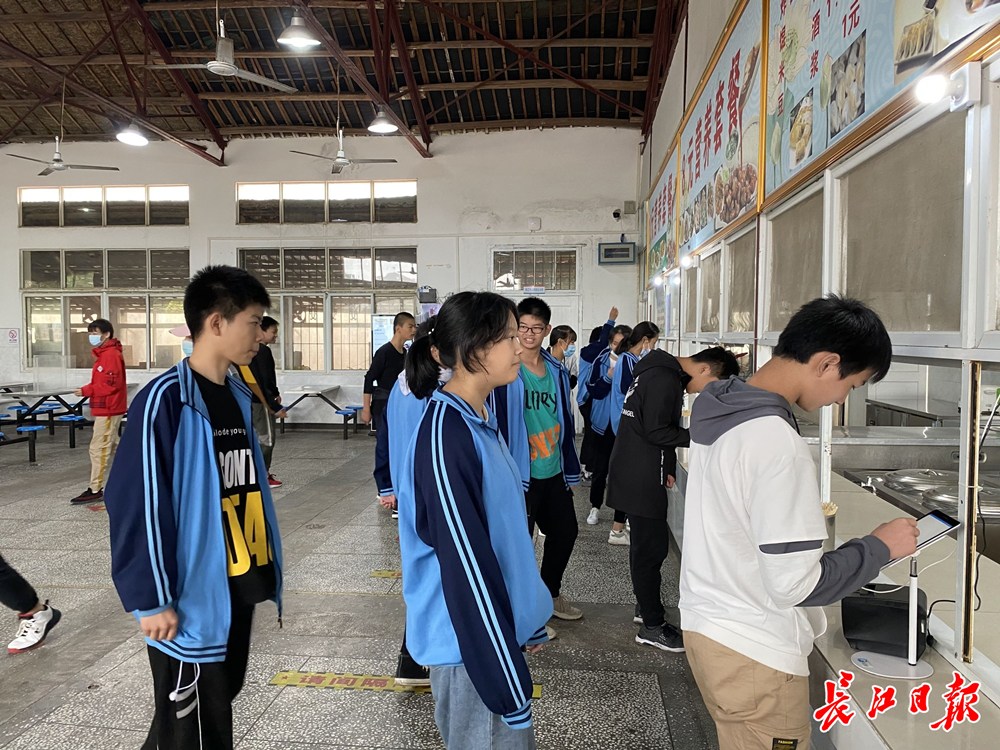 A rural middle school in Central China’s Wuhan launched a smart canteen system which answers inquiries about the daily menu, the source of dishes, and the price, and enables teachers and students to pay by facial scanning. The payment process takes less than 10 seconds, which helps to avoid long queues.

“For epidemic prevention and control, the school requires students to reduce going out and have meals at school as much as possible. This small dining hall, which was only able to serve about 200 people, suddenly has to cater more than 600 people per meal. In order to ensure a satisfying dining environment, the school resorted to science and technology,” said Chen Zhengrong, headmaster of Liji Middle School. 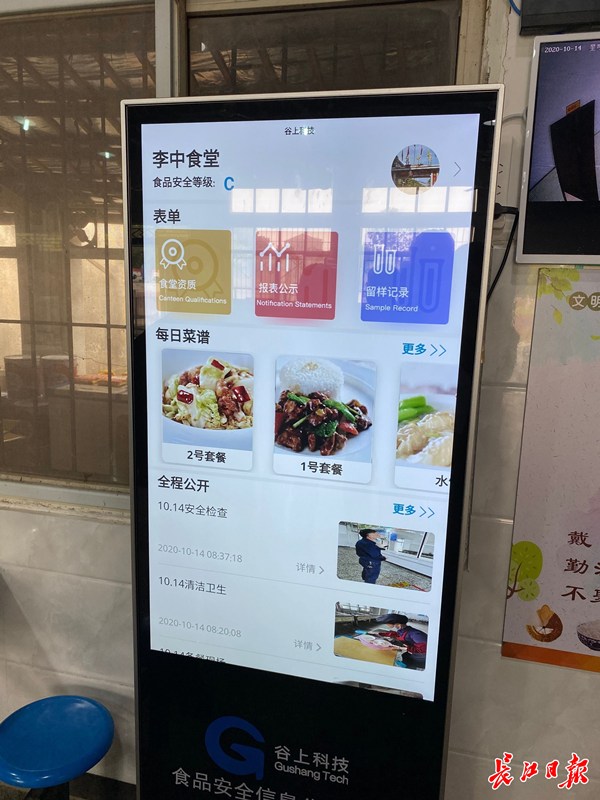 The school canteen is running efficiently after upgrading. With staggered dinning times, the canteen, which needed 40 minutes to provide meals for 220 people, is now able to ensure hot meals for over 600 people within 30 minutes.

The system is also accessible as an application on smart phones in which parents can recharge their children’s accounts and learn about their daily meal. The logistics department analyzes students’ eating habits according to big data, and then tailors healthy daily menus in accordance with the seasons.