Smart technology has revolutionized access to water in Xihaigu, one of China’s most arid mountainous areas in Northwest China’s Ningxia Hui Autonomous Region. 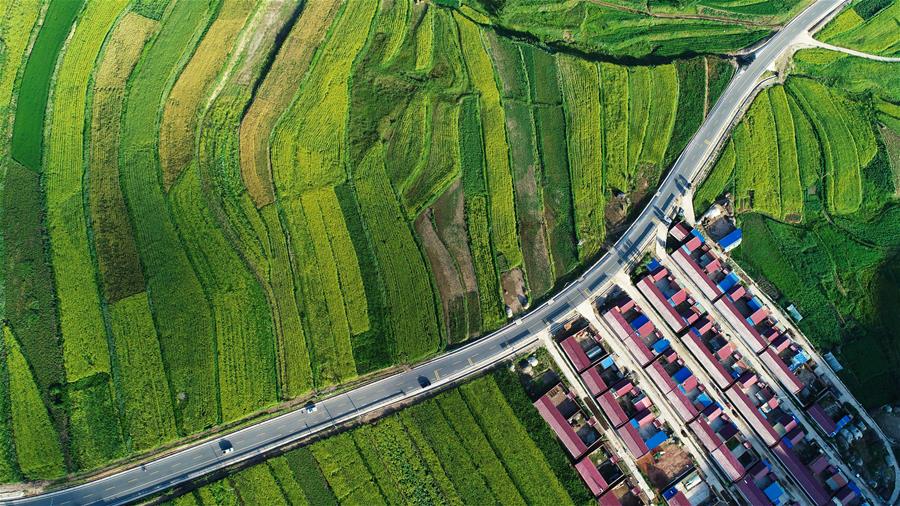 Through the Internet of Things, a cloud platform and a 24-hour smart water network, the authorities of Pengyang, a county in the Xihaigu area, have reduced pipeline leaks from 35 percent to 12 percent and reduced operation and maintenance staff from 90 to 40.

The smart water network has attracted visits from officials of more than 10 provinces to learn how Pengyang responded to its water problems.

During his inspection tour in Ningxia in July 2016, President Xi Jinping said: “The more underdeveloped a region, the more need for innovative development strategies.”

Cloud computing analyzes data gathered from sensors for pump station valves, water flow and pressure. Damage or leakage is detected in time for precise control and automated dispatch: A plumber receives an order on his mobile phone and repairs leaks within hours. 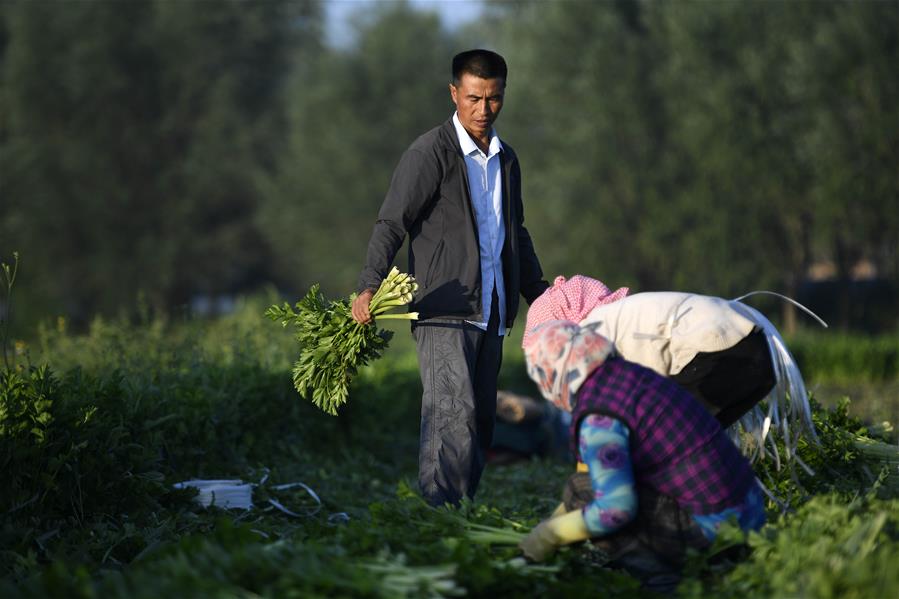 Previously there were frequent pipe bursts, flooding and damage to crops, according to plumber Zhang Zhiliang.

The deeper the mountains, the higher the operation and maintenance costs: It was previously too expensive and impractical to proactively detect leaks by checking on pipes in the wild.

The pipelines of Xihaigu pass through thousands of dusty ditches. Pengyang’s nearly 200,000 people are scattered over 2,533 square kilometers of mountainous villages and towns.

In 1972 the United Nations classified Pengyang as one of the world's most uninhabitable places. China’s per capita water resources are a quarter of the world average, while Pengyang’s available water is 1/23 of the national average. 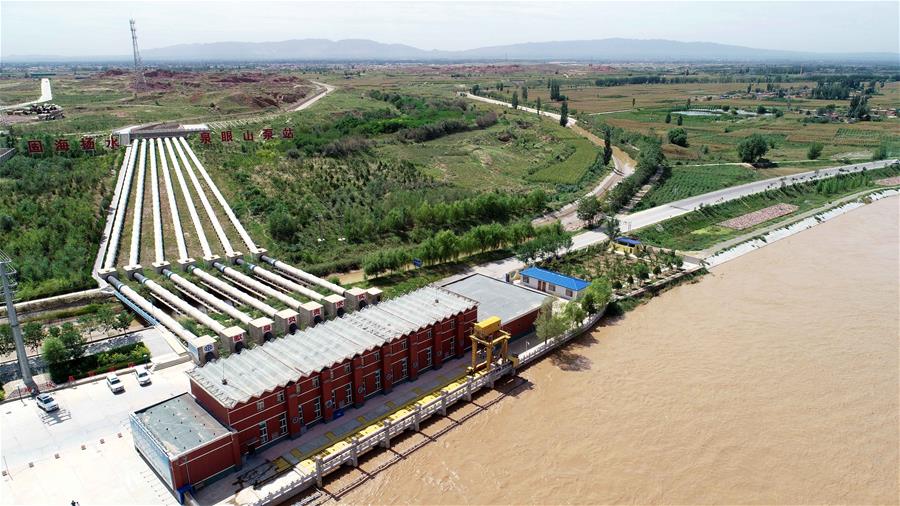 But today the new smart water network and facilities operate automatically 24 hours a day and the water meters of 43,000 households transmit data every five minutes.

Pengyang people can check on water quality, quantity and price at any time via their mobile phones and pay water bills conveniently.

Water prices have dropped. Water fee collections have increased from 60 percent to 99 percent and the smart network has achieved 20 percent savings in annual operation and maintenance costs, according to official estimates.