XI'AN, May 31 (Xinhua) - The smoking rate for Chinese residents aged 15 and above dropped to 26.6 percent last year from 27.7 percent in 2015, said a survey report released Friday by China's disease control authorities. 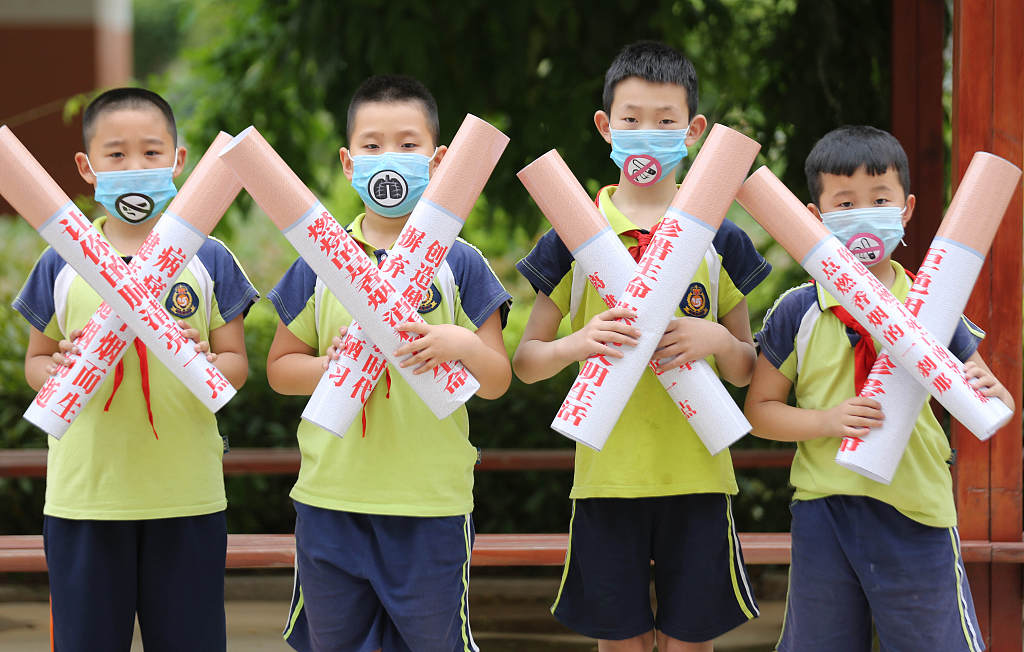 Smoking rates among men and women were 50.5 percent and 2.1 percent, respectively, according to the survey conducted by the Chinese Center for Disease Control and Prevention.

Compared to previous data, the rate of non-smokers exposed to secondhand smoke declined to 68.1 percent in 2018. Internet cafes, bars, nightclubs and restaurants are the venues with the most serious secondhand smoke exposure, said the report.

The proportion of smokers who had quitted the habit stood at 20.1 percent in 2018, almost unchanged from the 2015 level, according to the report.

The report also unveiled that there were more young e-cigarette smokers. The e-cigarette usage rate of smokers aged between 15 and 24 was 1.5 percent, with around 45.4 percent of e-cigarettes bought online.

China has set a target to reduce the smoking rate among people aged 15 and above to 20 percent by 2030, according to the "Healthy China 2030" blueprint issued in 2016.