Smuggled agricultural products worth millions of USD seized in Beijing 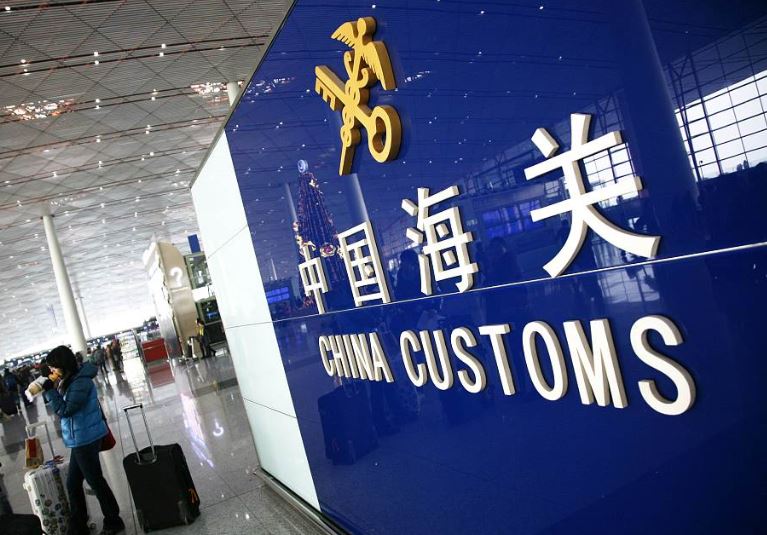 Beijing customs has busted a smuggling case with agricultural products worth 260 million yuan (about $37.8 million) seized, the largest such case in the municipality in recent years.

On July 17, police arrested six suspects and seized smuggled agricultural products including dried chillies, fennel and cumin. The alleged tax evasion was suspected to be about 40 million yuan.

Since 2014, the smuggling ring has ordered agricultural products from India and other countries and asked the suppliers to send the goods to Vietnam.

Taking advantage of the preferential tax policies for border residents, the ring smuggled the products into China via Vietnam, according to the customs.