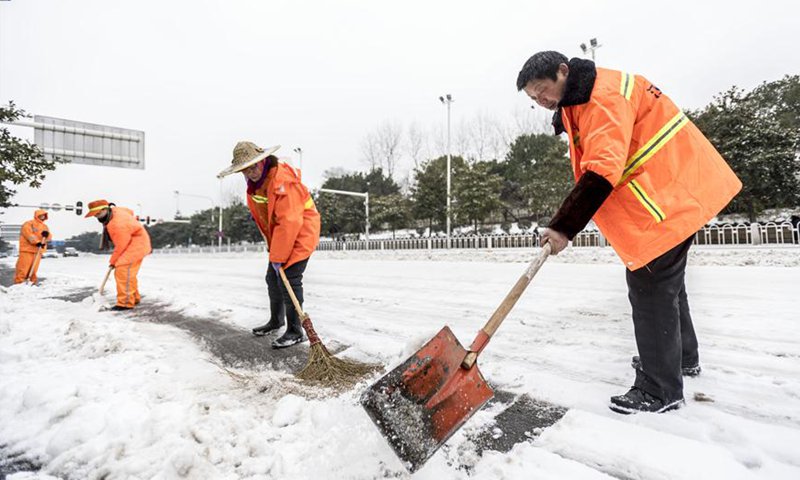 Most parts on the south of the Yellow River in the province saw small and moderate snow while some regions in the cities of Nanyang and Xinyang were hit by heavy snow. It is estimated that the snow will continue for the next 12 hours.

The provincial observatory issued a yellow alert for icy roads on Wednesday morning.

Passenger vehicles with seats of seven or above have been banned from expressways in the city of Kaifeng, Xinyang and Nanyang for safety concerns.

The local traffic police have issued warning to drivers of the road conditions.