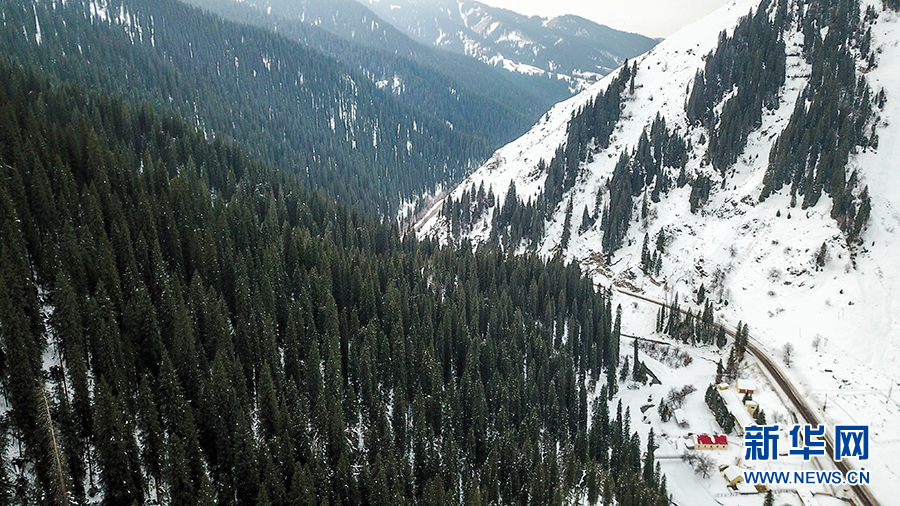 URUMQI, Feb. 13 (Xinhua) -- For the past 18 years, Wang Haicun and his wife Liu Shihong have been living in a valley near the most dangerous section of a key road linking southern and northern Xinjiang Uygur Autonomous Region.

They are snow observers at the only research center of snow cover and avalanches in China. For research purposes, it was set up by the Chinese Academy of Sciences in the 1960s in an area where avalanches are most likely to occur. 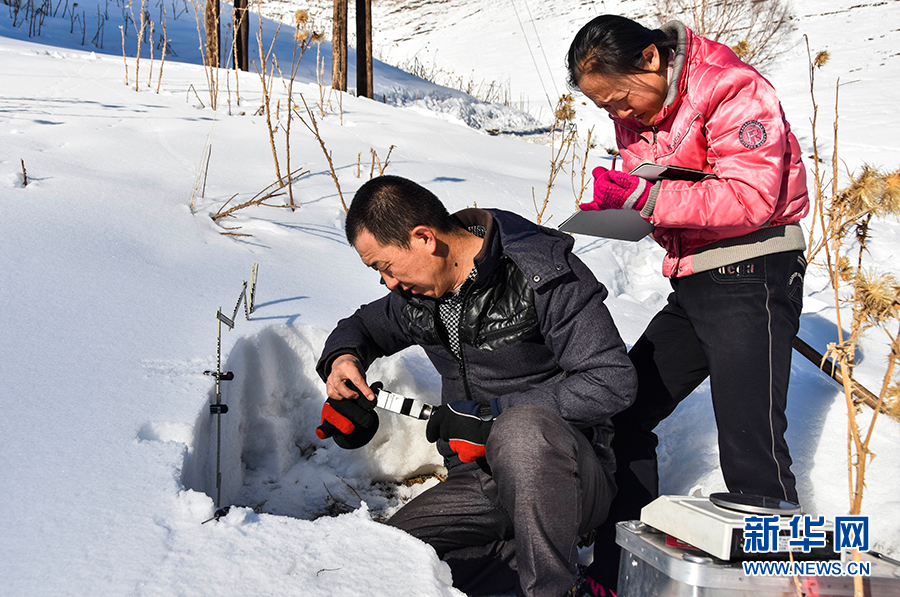 The couple collects the data of snow cover on January 20.

The couple's duty is to collect the data of snow cover at four observation points twice a day, including its depth, temperature and density, as well as collecting 11 meteorological sets of data in the area three times a day.

Over the past 18 years, the couple has used about 360 pencils and used 360 kg of paper. The original data proved to be a valuable asset for researchers studying global climate change and avalanche control.

To sustain themselves, the couple kept geese, chicken and about 90 sheep. To keep foxes and wild boars at bay, they also kept five dogs. Vegetables brought by relatives were always the most valuable food for the family.

"What worries me the most is an avalanche," Wang said. "When an avalanche occurred, you always heard first a roaring sound of airflow and then the deafening sound of falling snow." 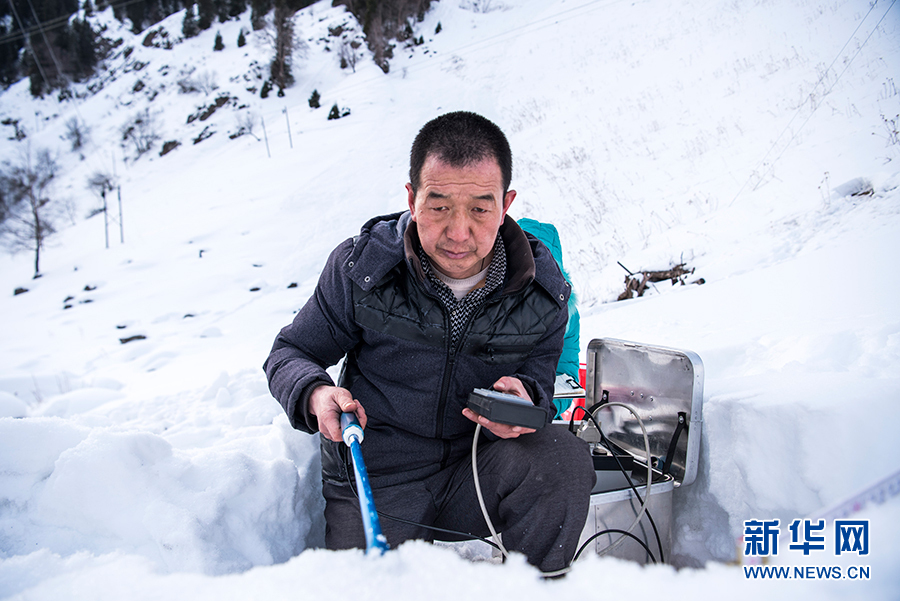 "Over the years, many people have been killed," he said.

Besides being a snow observer, Wang has also been a guardian protecting drivers from the threat of avalanches.

"During the time of year when avalanches occur the most, I always stayed outside and prepared to warn drivers about the potential threat," he said.

In 2001, a long-distance bus was stuck in the snow near the center. As the driver was trying to clear the snow, Wang alertly noticed that an avalanche was on its way and immediately yelled to the passengers, saving all their lives.

In 2012, an avalanche hit the research center. The snow bent the fences, damaged part of the cabin and buried the instruments and their dog in the yard.

"We rushed out to dig them out with our bare hands," said Liu. 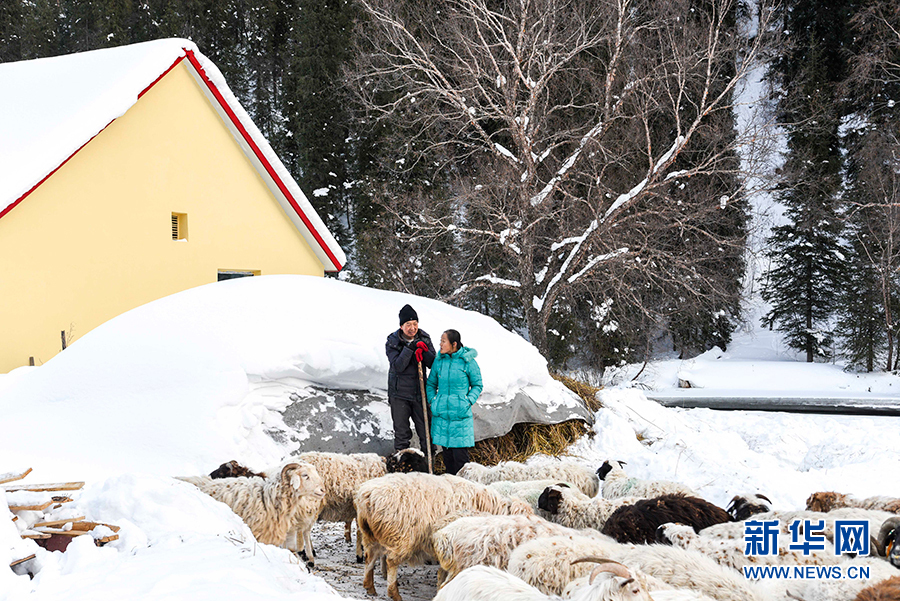 What also troubled the couple over the years was the lack of mobile signal, which means no communication with the outside world.

To make a phone call with his son studying in the county school, who only visited the couple during summer and winter breaks, Wang had to travel for four hours to a mountain top. For fear of avalanches, the couple never traveled together.

Ahead of this year's Spring Festival, relatives brought to the center new clothes for Wang's son and some firecrackers for celebrations.

The family members took turns to say their new year wishes. A continuous power supply was Wang's wish, while his wife would like a long-awaited photo of her in a wedding dress.

His son, Jiahao, kept silent, but he had quietly written it down: "I wish I can take my dad to see the sea."