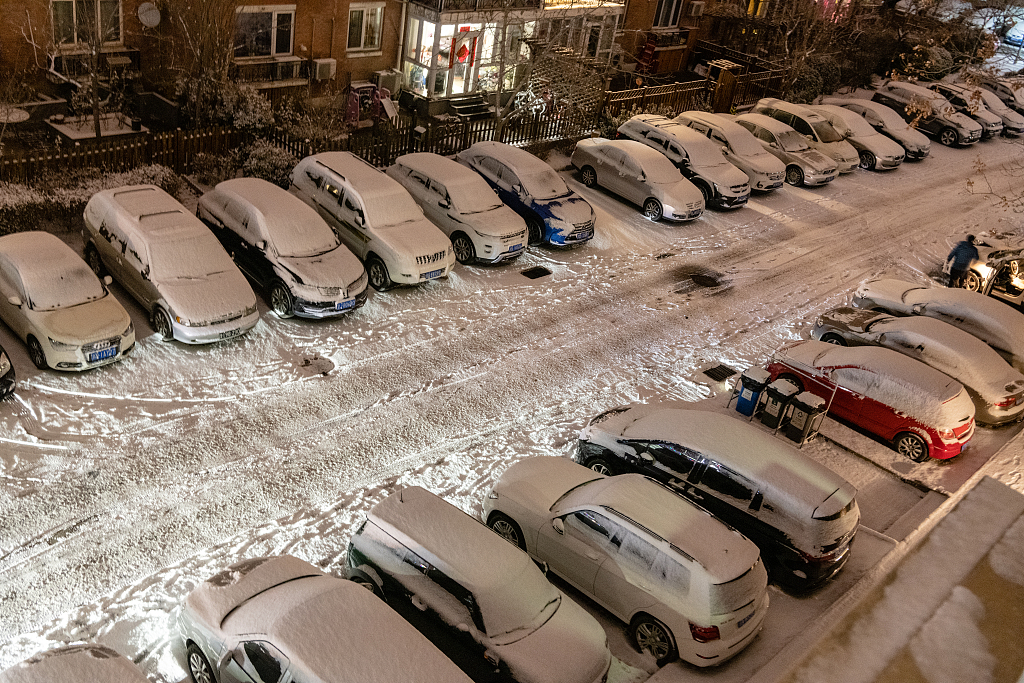 BEIJING, Feb. 6 (Xinhua) -- Snowfalls are forecasted to sweep across many parts of central and north China for the upcoming days.

The National Meteorological Center (NMC) on Wednesday forecasted moderate and heavy snow in the northern areas of Xinjiang Uygur Autonomous Region from Wednesday night to Thursday, and light and moderate snow in many regions of central and north China from Thursday to Friday.

Meanwhile, heavy snow and blizzard are expected to hit south part of the Tibet Autonomous Region from Wednesday night to Saturday, the NMC said.

Due to the precipitation and cold front, smog in parts of central and east China will weaken from Wednesday night onwards, according to the NMC.

The observatory also forecast heavy fog in the southeast coast and parts of Shandong, Hubei and Hunan provinces.