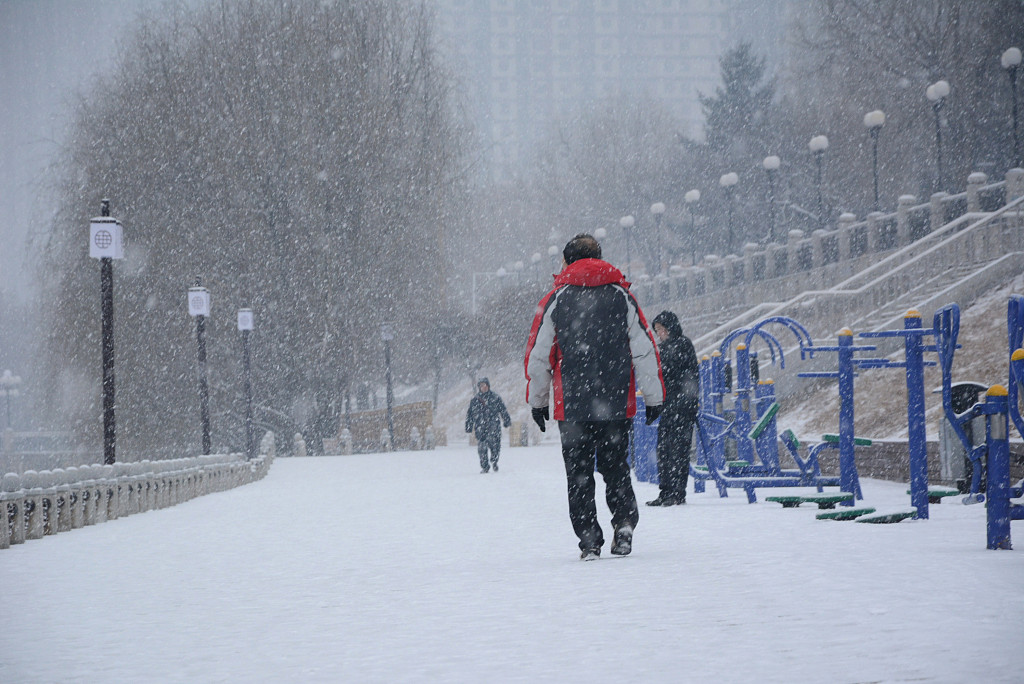 BEIJING, Feb. 16 (Xinhua) -- Many parts of north China will be swept by snow, while south China is expected to see rainfall over the next three days, according to the country's national observatory Saturday.

The National Meteorological Center (NMC) forecast that snow is expected to sweep across many areas in north China from Saturday to Monday.

Some regions in central and east China will also be hit by snowfall, the NMC said.

Meanwhile, rainfall will soak a vast part of south China in the coming week, with Hunan, Jiangxi, Guangdong and Guangxi expected to see heavy rain.

The precipitation will be accompanied by temperature drops, according to the NMC.

The observatory also warned drivers to beware of slippery roads caused by the wet weather.