BEIJING, Nov. 11 (Xinhua) - Parts of northwest China will be swept by snow, and Beijing and neighboring areas are expected to see smog in the coming week, the country's top observatory said on Sunday. 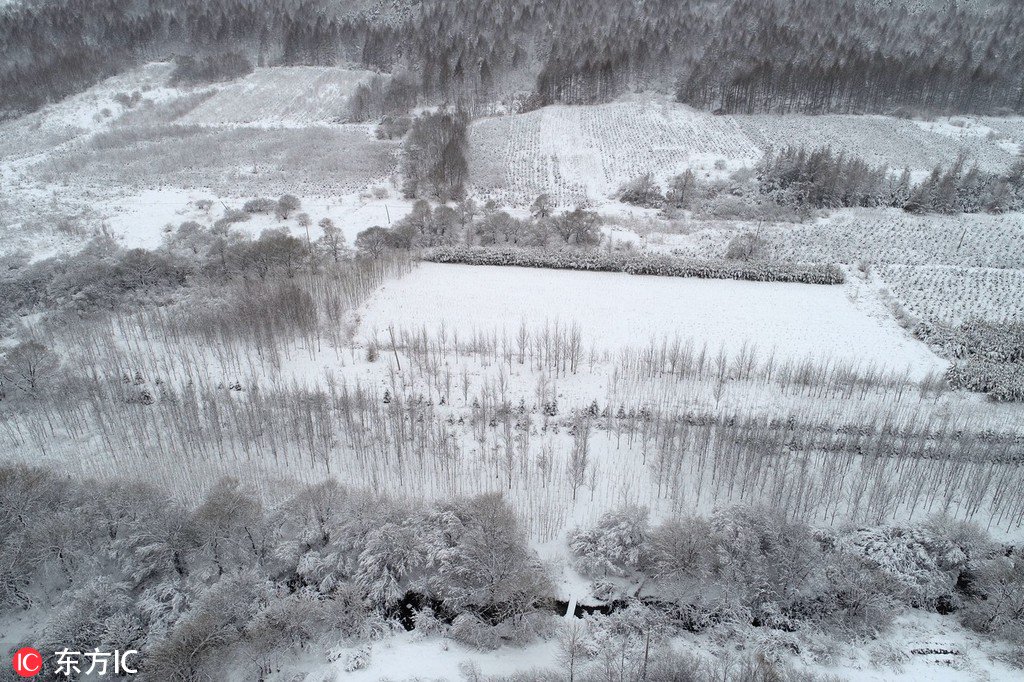 The National Meteorological Center (NMC) forecasts mild to moderate snow in the northern part of Xinjiang Uygur Autonomous Region, with some mountain areas hit by heavy snow from Sunday to Monday. 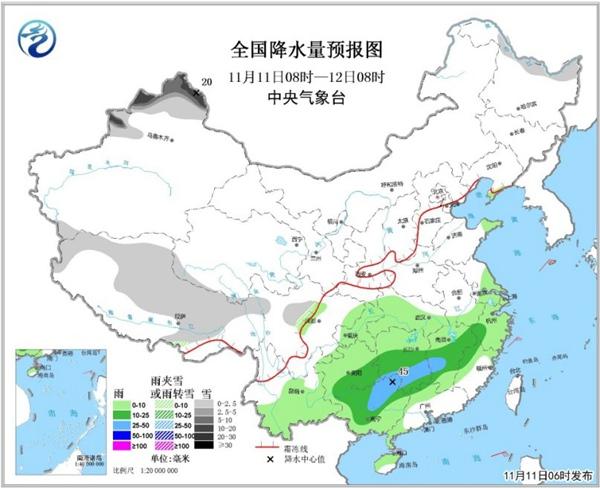 A strong cold front will arrive at Xinjiang from Monday, bringing strong winds and causing the temperatures to drop by 6 to 8 degrees Celsius, the NMC said.

Smog will envelop Beijing and surrounding regions from Sunday to Wednesday and gradually weaken due to rainfall and a cold front from late Wednesday to Thursday, according to the NMC.

Rain will be seen in parts of southern China including Jiangxi Province and Guangxi Zhuang Autonomous Region, the center added.