Chinese Foreign Ministry spokesperson Zhao Lijian on Thursday denounced the upcoming second hearing of the so-called “Uygur Tribunal,” saying no matter how hard the anti-China “clowns” perform, the development of China’s Xinjiang will only be better and better and the voices proposing to look at Xinjiang objectively and justly will only increase. 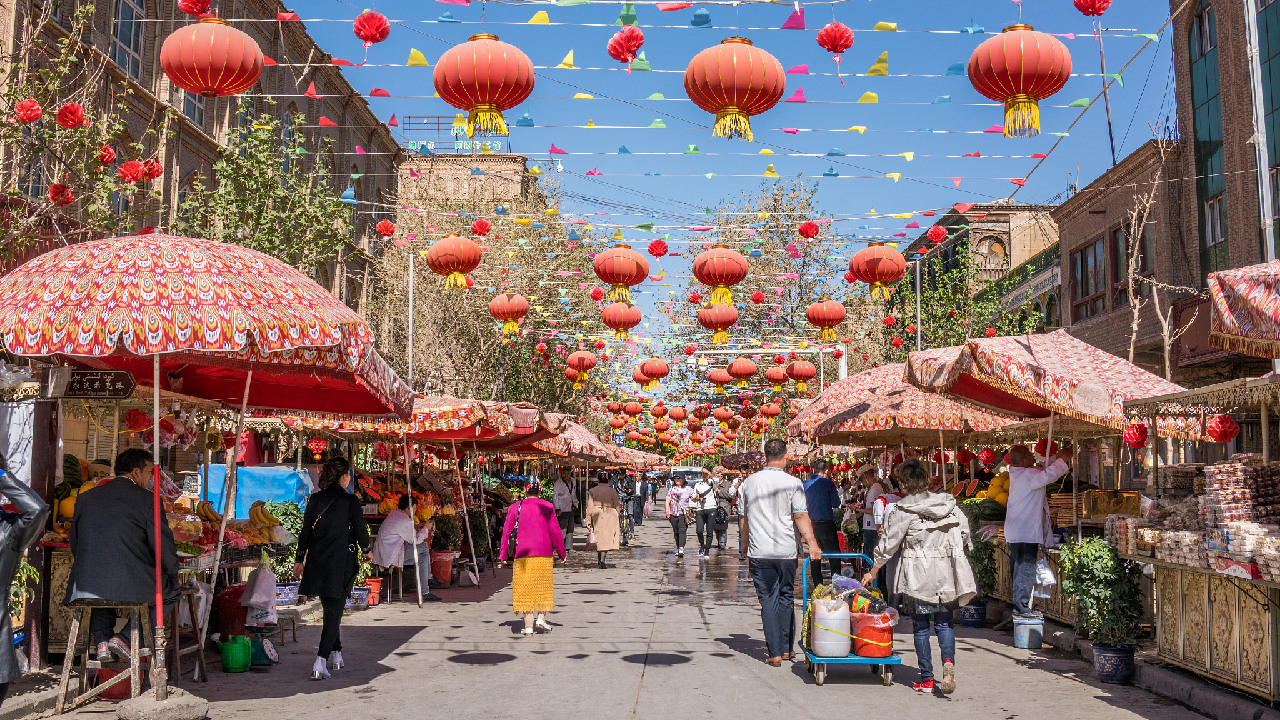 At a routine press conference, the spokesperson pointed out the essence of the so-called “Uygur Tribunal.” It is sponsored by the "World Uygur Congress," an anti-China organization, which has been advocating secessionism in Xinjiang.

Geoffrey Nice, the Chair of the “tribunal,” who is also a senior spy, is a notorious litigation abuser in the domain of human rights in the world, Zhao said.

The “experts” participating in the “tribunal” are either long-term anti-China frauds like Adrian Zenz or ones who have long lost their credibility, like the Australian Strategic Policy Institute (ASPI), Zhao said.

Zhao noted that Zenz fabricated the lies of “forced sterilization” and “genocide” in Xinjiang and could not provide any evidence. His constant slandering eventually got him sued in court, Zhao said.

Inviting Zenz has proven the “tribunal” a lie-making machine, which has nothing to do with laws, justice or facts, Zhao said. “Just a farce aimed at smearing Xinjiang.”

And Dolqun Eysa, a “witness,” is a terrorist identified by the Chinese government, Zhao said.

The so-called “Chair,” “experts” and “witnesses” all have stained history, are full of lies and are “laughingstocks” of the global community, Zhao said.