BEIJING, June 8 (Xinhua) - The so-called "Uygur Tribunal" has nothing to do with law but is just another anti-China farce, a Foreign Ministry spokesperson said on Tuesday. 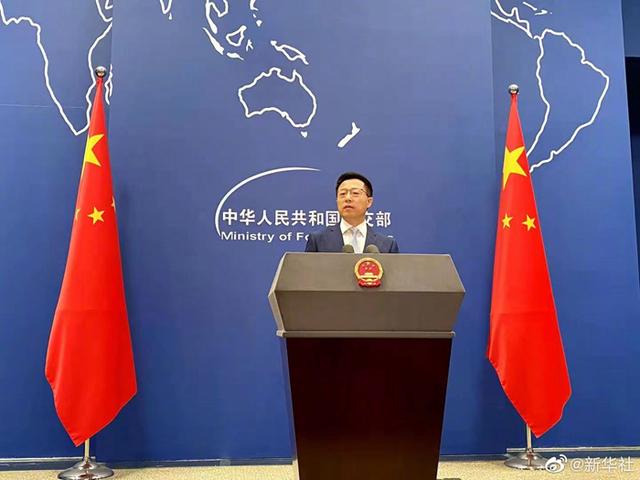 According to reports, a "tribunal" set up to assess China's alleged rights abuses against the Uygur people held public hearings from June 4 to 7 in London. Reports also said that this "tribunal" is actually a private company registered in the UK, and the major source of its funding comes from anti-China separatist organizations with links to terrorism.

Spokesperson Zhao Lijian told a daily news briefing that the so-called "tribunal" is an orchestrated show rather than truth; predetermined conclusions rather than factual arguments; travesty of law rather than efforts to uphold justice.

Zhao said that the largest contributor to its fund is the anti-China organization "World Uygur Congress" that has been instigating separatist thoughts.

Its "Chair" Geoffrey Nice is notorious around the world for filing frivolous lawsuits about human rights, and has close ties with anti-China forces, Zhao said.

The so-called "experts" include the Australian Strategic Policy Institute (ASPI) and Adrian Zenz, who have long been weaving rumors to smear China, Zhao said, adding that the so-called "witnesses" are just "actors" who fabricate all sorts of "persecution" stories that never happened.

"No matter how anti-China forces rack their brains to put on anti-China farces, China, including its Xinjiang region, will enjoy greater development and there will be more and more voices in the world calling for an objective and just view of Xinjiang," Zhao said.

"At the end of day, this clumsy show directed and acted out by those with ulterior motives would be all in vain," he added.