A plant-based meat company in Beijing said it has sold more than 1,000 boxes of faux meat mooncakes about a week after its new products went on sale online. 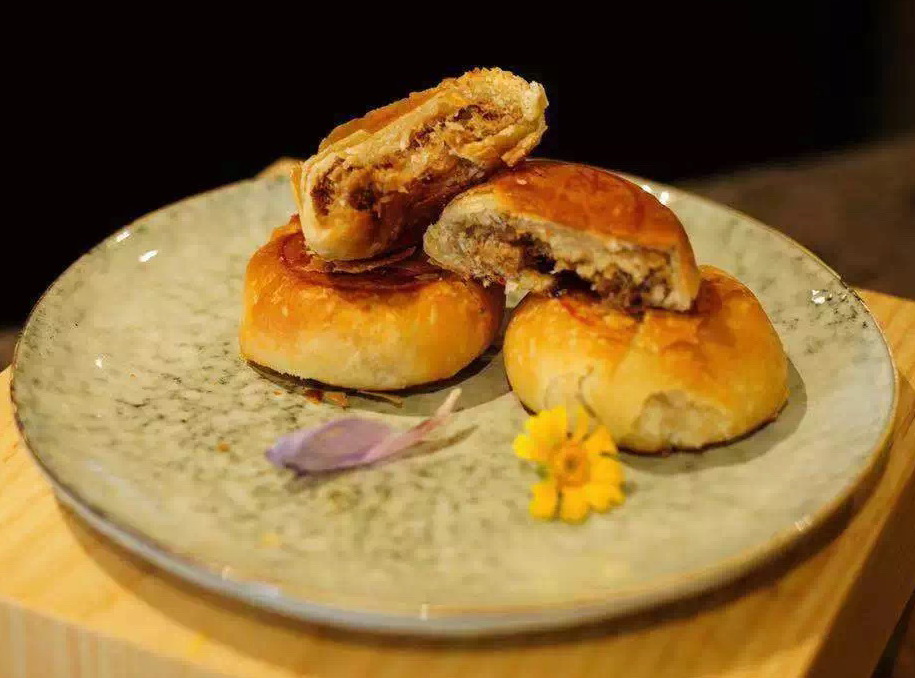 Zhenmeat, the alternative meat startup, rolled out 3,000 boxes of mooncakes, each containing six round pastries filled with pea-based meat and priced at 88 yuan ($12) on the Taobao e-commerce platform last Friday ahead of the Mid-Autumn Festival, which begins on Friday this year, according to Lyu Zhongming, founder of the company.

"While the overseas market for substitute meat has developed rapidly, Chinese consumers have just begun to receive exposure to such novel products," he said. "We aim to appeal to adventurous consumers and feel out the potential of the domestic alternative meat business."

While Zhenmeat is working to create a complete consumer profile, Lyu said he has noticed that many buyers have used English names to place orders online, suggesting that they could be foreigners living in China or those of the younger generation who are more accepting of innovative foods.

"One consumer has also commented that the purchase was prompted by concerns for the environment because it is widely recognized that adopting a plant-based diet can help cut back on greenhouse gas emissions and curb climate change," he said.

"Given the initial development of the Chinese plant-based meat market, it is impossible to shift the deeply-rooted dietary habits of eating real meat, especially pork, in China," Lyu said. "But the goal for now is to offer a healthier and more environmentally friendly choice for Chinese consumers."

Zhenmeat is planning a larger product catalog, including mooncakes with a longer shelve life as well as plant-based meatballs and beef jerky.

Through cooperation with a research team from the Beijing Technology and Business University and Shuangta Food company based in Shandong province, the company also aims at further improving the flavor of faux meat.

"One challenge is to locate a set of plant substances that can imitate the texture and flavor of lard, the fat of pork," Lyu said.

According to a review posted on Taobao by a customer who recently bought the faux meat mooncakes, the texture of the special mooncake is "very close" to animal protein but is "drier".

"I am fully supportive of the product," the customer said. "It can help tackle a shortage of food and does no harm to animals."