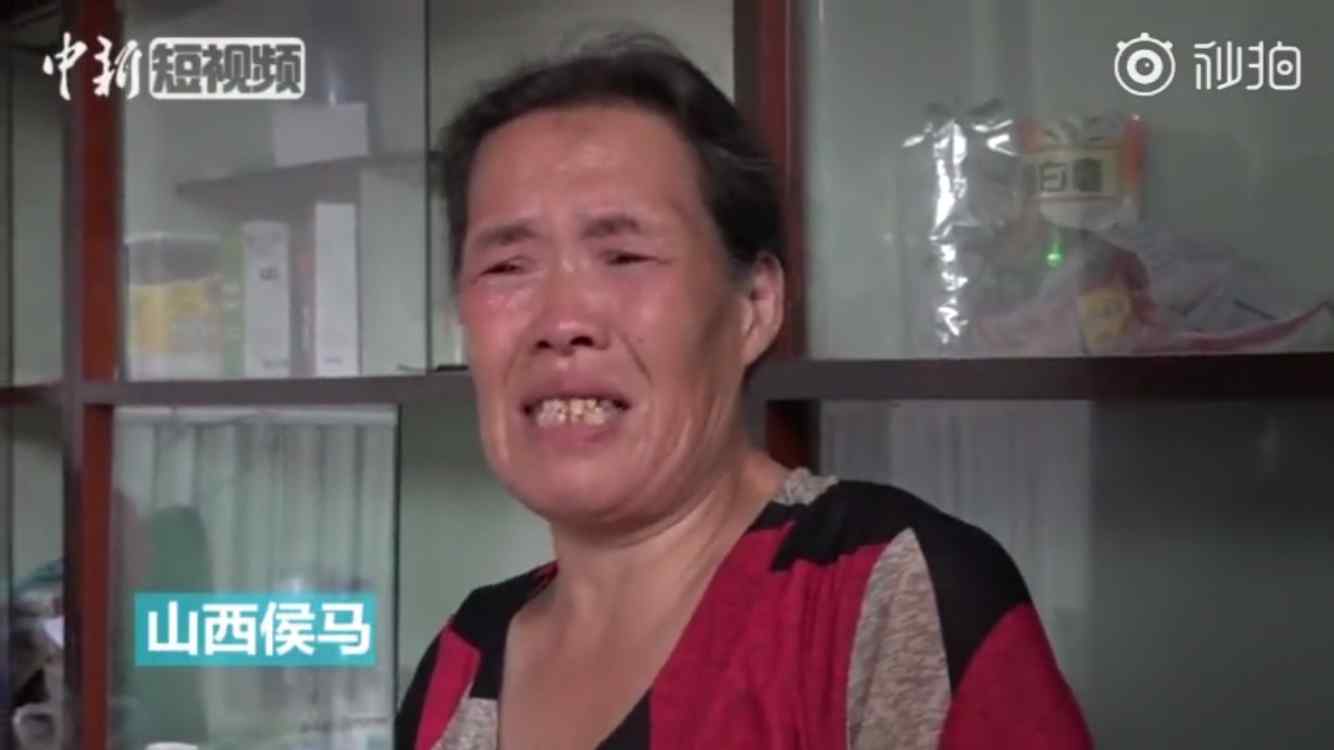 Seventeen days have passed since Liu Xinlian, a sanitation worker in Houma City in China's northern Shanxi Province last saw her mobile phone that stored the only photos she had of her late son.

But a ray of hope has emerged after her story was widely circulated on social media. Some netizens managed to retrieve a partial photo of her son from someone he used to know.

Liu lost the phone on August 31 while she was on duty. She discovered that it was gone from her pocket when she got back to work after she stepped outside a public toilet.

Anxiously, she began to call the phone but it failed to connect. That's when she started to realize that something was wrong and the phone was probably stolen.

The helpless and grieving mother soon resorted to the local police for help. However, the footage captured by surveillance cameras didn't show anyone trying to pick up or steal the phone along the route. According to the police, there might be blind spots that the surveillance camera could not cover, so they had sent officers to search for more information near the sites.

“All I need is my deceased son's photos,” Liu cried as she spoke to Chinanews.com. “I could buy another phone if I lost one, but I couldn't get back the lost photos.”

Liu said the phone had belonged to her son and she seldom used it but only checked it to see the four photos of her son when she missed him most. On that fateful day, she took it with her to work only because her own phone was out of power, something she has regretted every day since.

“I don't want my phone back, I just hope the person who picked up my phone could send the photos back,” Liu told Beijing News.

After her heartbreaking story was widely circulated, some social media users launched efforts to help her find the phone and photos.

So far, a video clip of Liu on Weibo, China's Twitter-like social platform, has been reposted for over 20,000 times and viewed for more than five million times.

With the help of a group of volunteer college students, a small portion of a photo of Liu's son was found after they visited places where he used to study and work and made contact with people he may have known in Houma City.

That photo has brought hope to Liu that the ongoing efforts will bring some success.