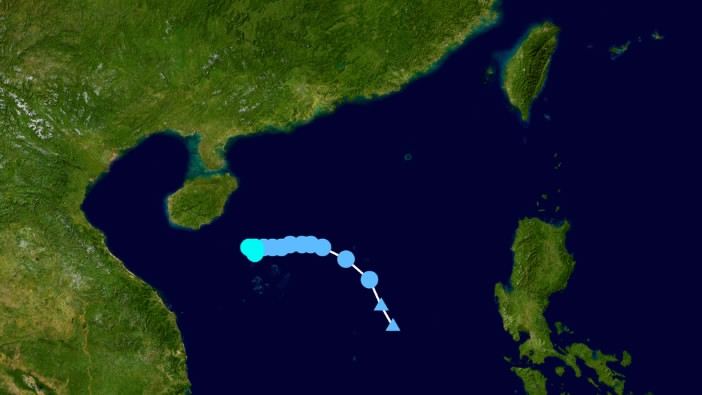 HAIKOU, Aug. 28 (Xinhua) -- Southern China's Hainan Province is bracing for Typhoon Podul, the 12th typhoon of the year, which is likely to land on the island province late on Thursday, according to the provincial meteorological bureau.

Starting from 6 p.m. Wednesday, all ferry services in the Qiongzhou Strait, which separates Hainan Island from Guangdong Province, will be suspended, since the area will be affected by heavy winds under the influence of Podul.

The typhoon formed over the northwest waters of the Pacific Ocean Tuesday morning. Moving northwest at a speed of 35 km per hour, it will approach the southeast waters of Hainan with gradually increasing intensity.

Podul is likely to land on the coast of Hainan late on Thursday or pass by the southern coasts of the province and head toward northern Vietnam.