South China hit by first tropical storm of the season 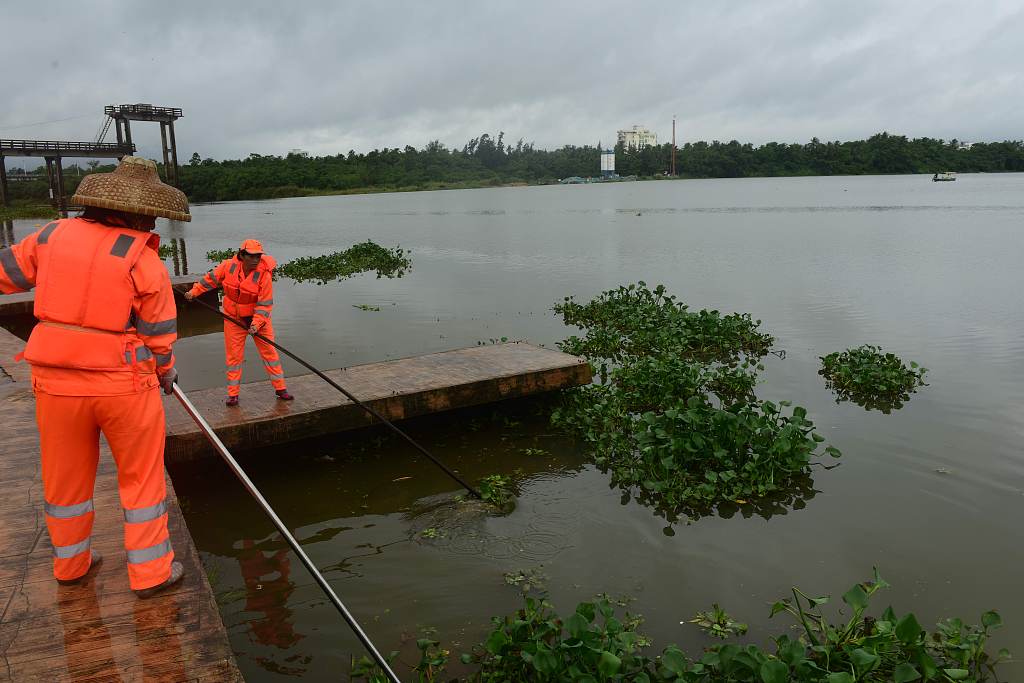 Sanitation workers clean up fallen tree branches floating in a river in Hainan after the landfall of Typhoon Mun. (Photo: VCG)

Rain and wind slammed China’s southern provinces as tropical storm Mun made landfall in Wanning City on Hainan Island early Wednesday. Winds reached speeds of up to 65 kilometers per hour near the center.

Typhoon Mun is the fourth tropical storm in the 2019 Pacific storm season and the first one hitting China, which affects northern waters of the South China Sea and areas in Hainan, Guangdong, and parts of Guangxi and Fujian with torrential rain and gales.

Ahead of its landfall, forecast agencies in Hainan and Guangdong provinces issued a blue alert, the lowest level in China’s four-tier color-coded warning system, placing a suspension on ferry services. 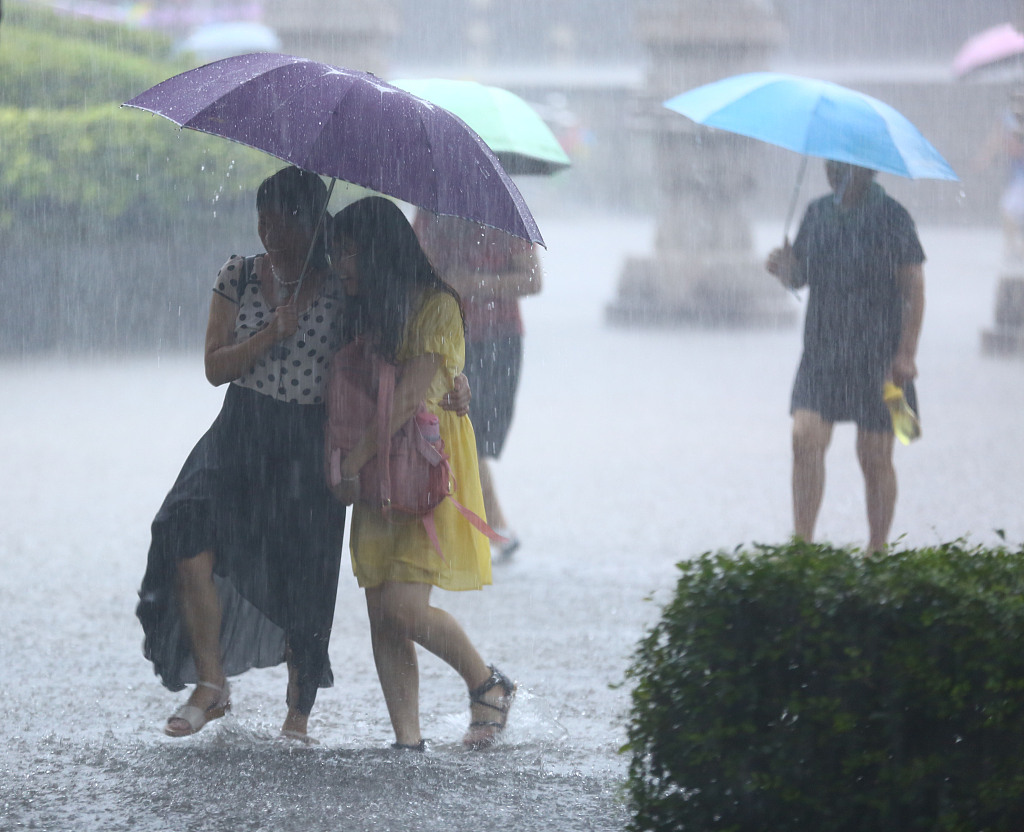 The typhoon is projected to pass through the island at a lower speed on Wednesday afternoon before heading for northern Vietnam, forecasters said. 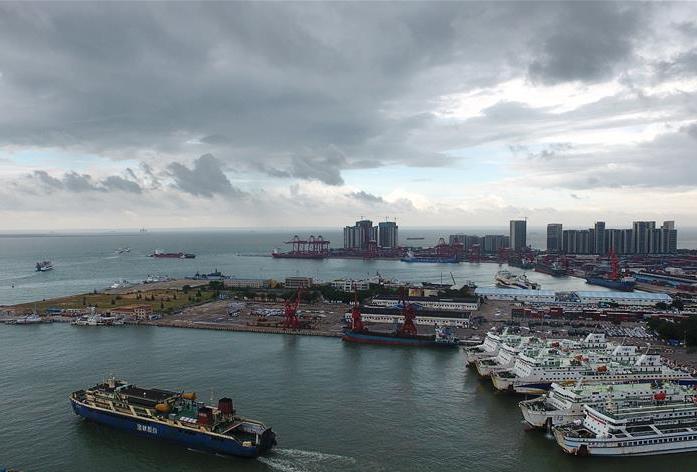 Ferries are ordered to halt before the arrival of typhoon Mun. (Photo: Xinhua)