A new high-speed train station has opened in the scenic city of Guilin in south China's Guangxi Zhuang Autonomous Region, where tourism is booming.

The Wutong Station, in Guilin's Lingui District, started operation Tuesday. It is the ninth high-speed train station in the city.

Guilin, in the northern part of Guangxi, is known for its picturesque karst mountains and beautiful rivers. It has attracted a huge number of domestic and foreign visitors. Last year, the city received more than 82 million tourists, generating 97.1 billion yuan ($15.17 billion) in consumption.

Transportation authorities in Guilin said the number of tourists who take high-speed trains to the city is increasing. Every day, 216 such trains connect the city with 18 provinces, cities and autonomous regions.

Over the past decade, high-speed railways have developed rapidly in China. The country currently has the world's longest high-speed rail network, about a third of which has been designed to run at a speed of 350 kilometers per hour. 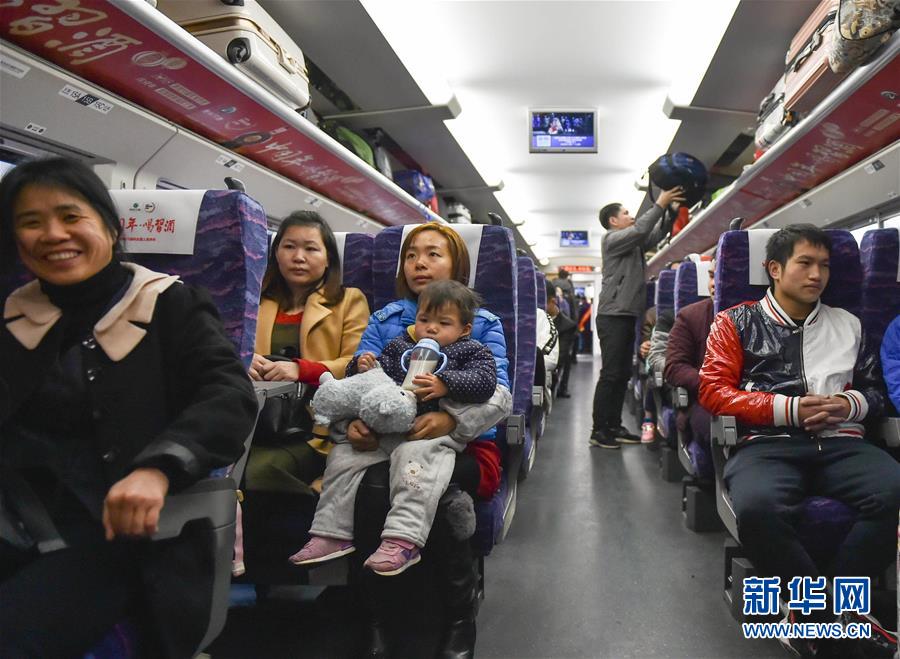