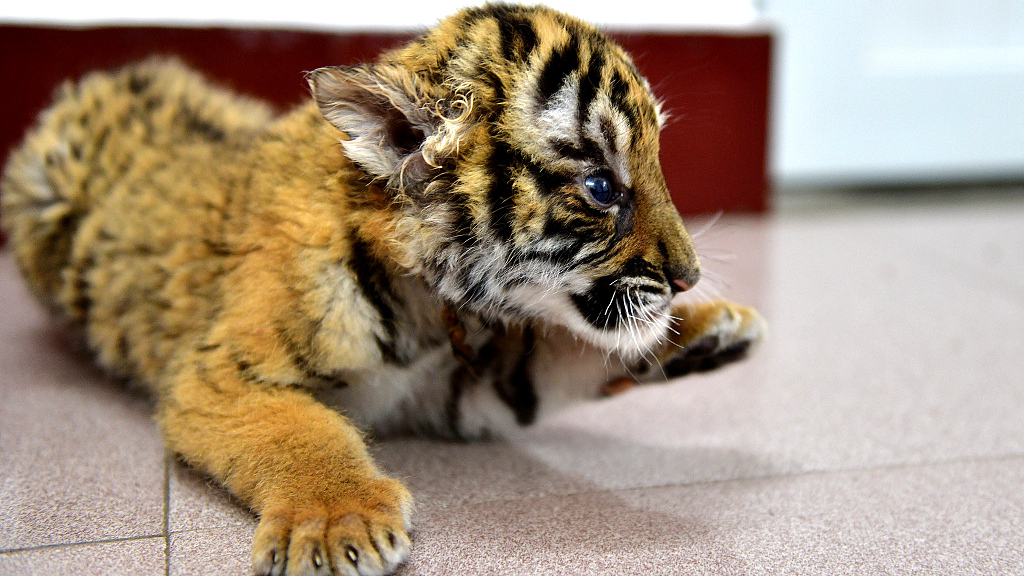 Six tiger cubs struggled and yowled during vaccinations at a zoo in Central China's Henan Province.

They all received their feline combination vaccines last Thursday. 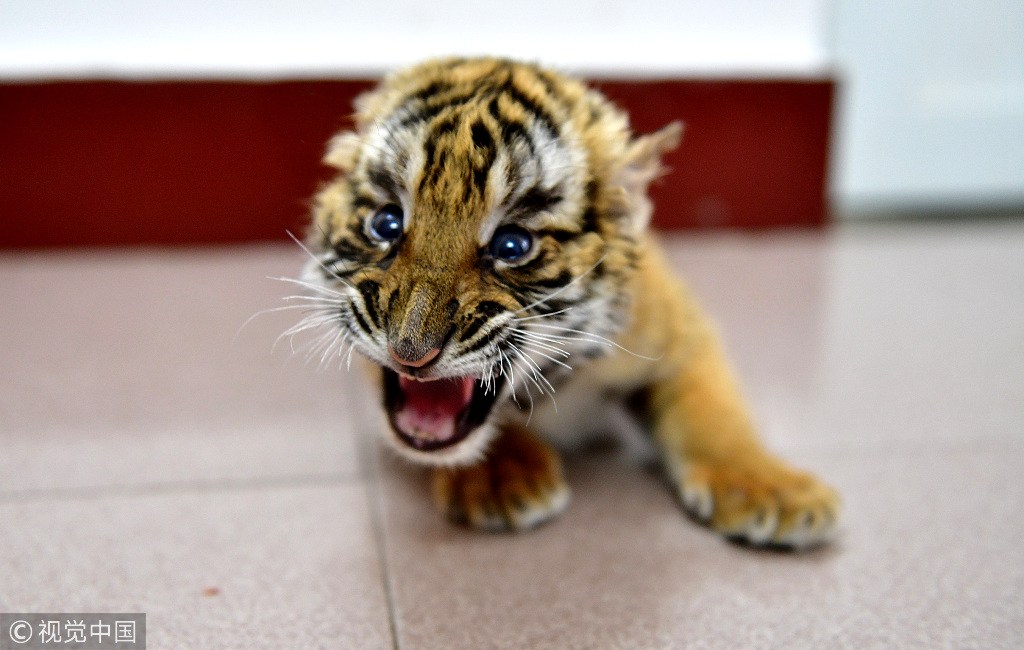 "Just like kids, animals get nervous and scared when they receive vaccinations because they don't know what is happening. They might feel insecure and scared, but they will return to normal after the vaccinations," said Liu Zhaoyang, deputy director of the zoo.

Feeders at the zoo stroked the tigers to comfort them after they received the shots. The tiger cubs will need to get two more shots of the vaccine, once every three weeks.

"The six baby tigers are in good health. They will meet visitors during the Tomb-sweeping Day holiday," said Liu.