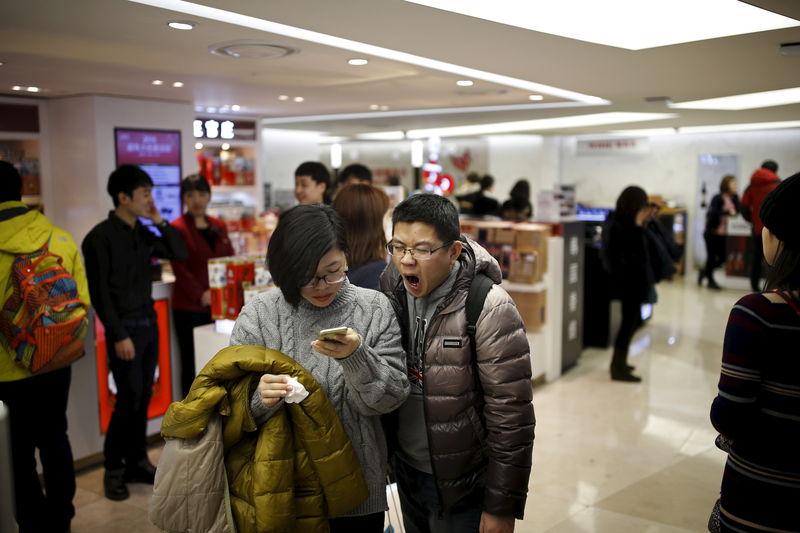 South Korea's trade deficit in the tourism industry hit a record high of $13.74 billion in 2017, largely due to a decline in Chinese tourists after South Korea's decision to deploy the US Terminal High Altitude Area Defense system, the Yonhap News Agency reported on Wednesday, citing data from the Korea Tourism Organization (KTO).In 2017, South Korea's tourism-related income plunged 22.5 percent year-on-year to $13.32 billion, while South Koreans spent $27.07 billion abroad last year, up 14.3 percent from 2016, data from KTO showed. The imbalance led to a trade deficit of $13.74 billion in the country's tourism industry, the largest ever recorded, the Yonhap News Agency report said. The deficit also resulted in a three-year-high trade deficit of $34.47 billion for South Korea's services sector, according to data released by the country's central bank on February 5. Last year, a total of 4.16 million Chinese tourists travelled to South Korea, almost halving the number for 2016, news website sina.com reported.  And from March to December, Chinese visitors to South Korea dropped 56.9 percent year-on-year, according to the report.In 2016 alone, Chinese tourists represented 47.5 percent of the total number of foreign tourists to South Korea, contributing about 70 percent of the country's tourism income, finance.jrj.com reported. The decline in Chinese tourists has led to a slump in revenues for South Korea's duty-free shops and travel agencies, the report noted.