GUANGZHOU, Aug. 16 (Xinhua) - More than 120,000 samples for nucleic acid tests of COVID-19 had been collected by Sunday morning in the cities of Shanwei and Shenzhen of south China's Guangdong Province after a new confirmed case emerged earlier this week, local authorities said Sunday. 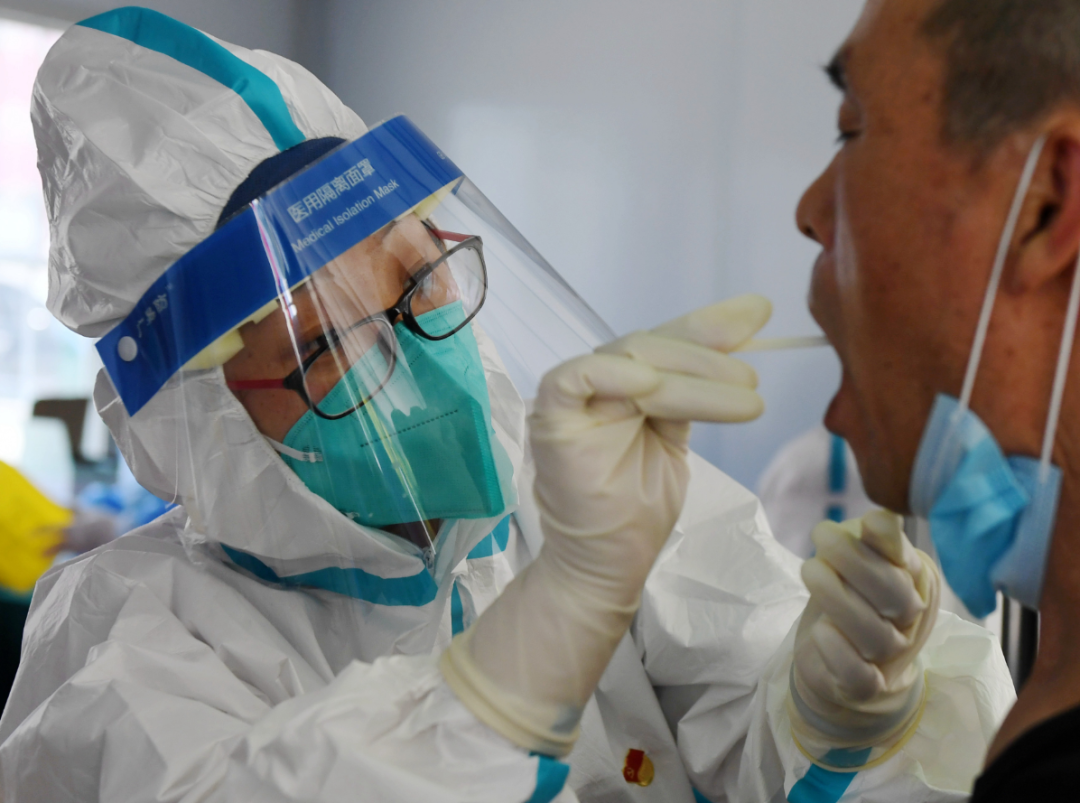 A total of 37,669 samples were collected in Shanwei, 34,284 of which had been tested. Three close contacts have been found to be asymptomatic cases, all of whom were family members of the confirmed case, said Duan Yufei, chief of the provincial health commission.

In the city of Shenzhen, where the patient worked at a Freshippo store, 83,413 samples were collected, with test results from 58,459 samples obtained. Two close contacts have been found to be asymptomatic cases.

So far, no new confirmed COVID-19 cases have been reported in the two cities.