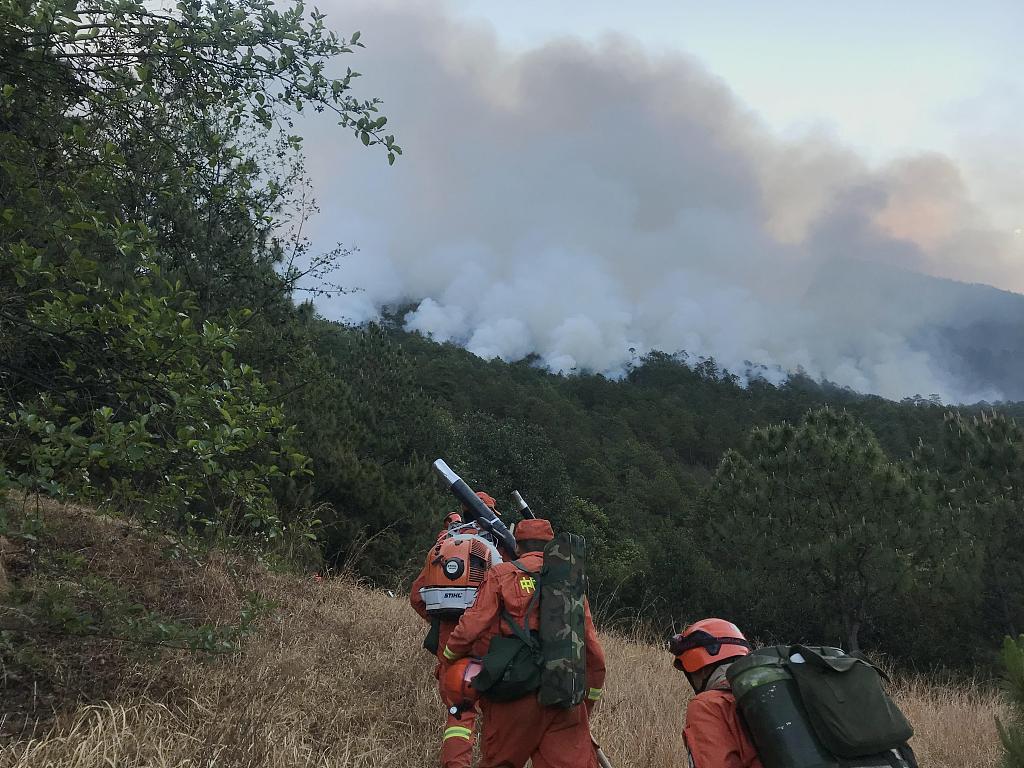 In addition, the counties of Yuexi and Mianning, also in Liangshan, have been battered by forest fires since Sunday, according to the local government of the prefecture.

As of 10 am Monday, three helicopters had been sent for fire detection and extinguishing work in Li'er Village, Yalongjiang Township of Muli. Over 1,000 ground forces, including firefighters and locals, were dispatched to the site. 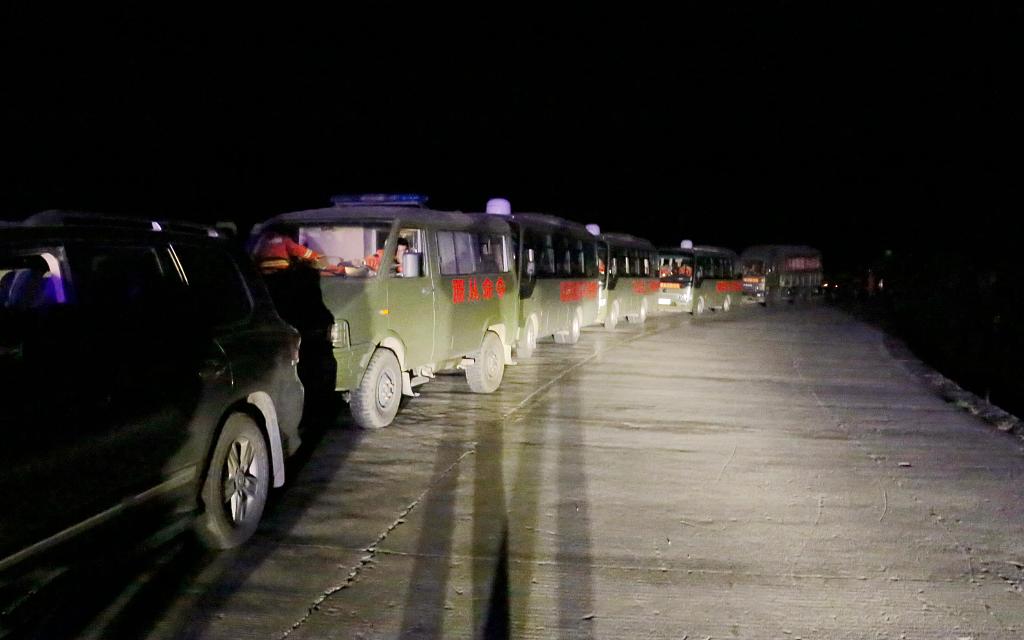 The fire in Muli first broke out on March 30, which was initially extinguished April 2. Strong wind caused the fire to start up again.

As of 10 am Monday, 490 people and a helicopter were dispatched to battle the fire in Mianning. The area burnt by the fire reached 19 hectares, according to the county government. 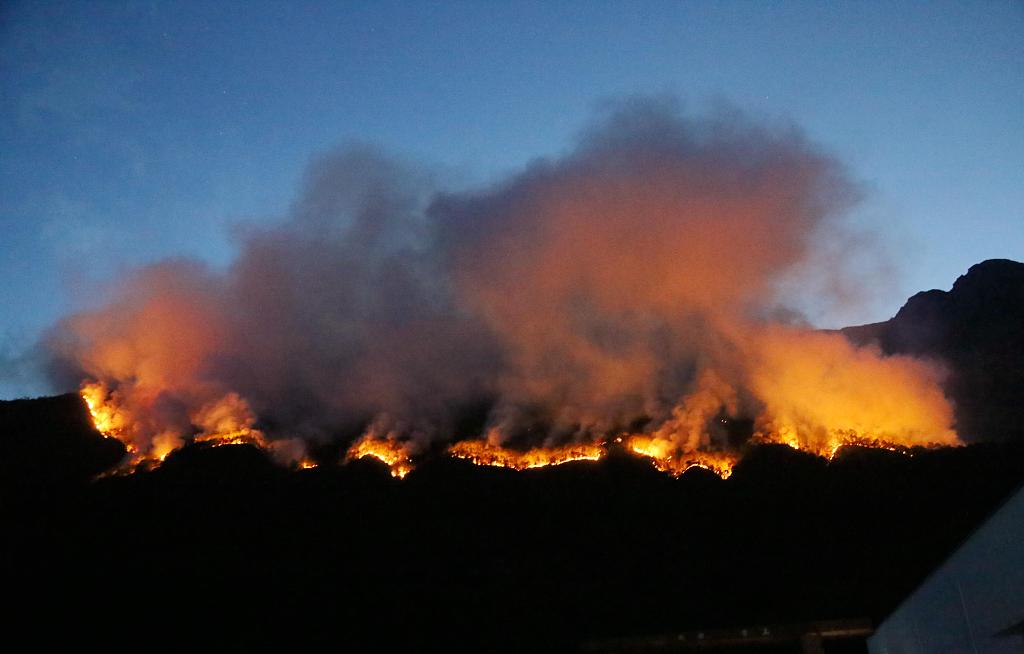 The prefecture will experience windy weather on Tuesday, with potential hazards for forest fires remaining high.