The last of 12 power units were commissioned on schedule at Wudongde hydropower station on Wednesday, launching the world's largest operational hydropower units.

The plant began construction on December 16, 2015 and the first of its 850 megawatt power units were commissioned on June 29, 2020. They produced 24 billion kilowatt-hours of electricity by June 16 this year.

The project set eight world records during construction including the world's thinnest high arch dam at 300 meters, and 15 world firsts including building a low-heat cement dam.

There have also been eight breakthroughs in hydropower engineering such as assuming the flood control role during construction. 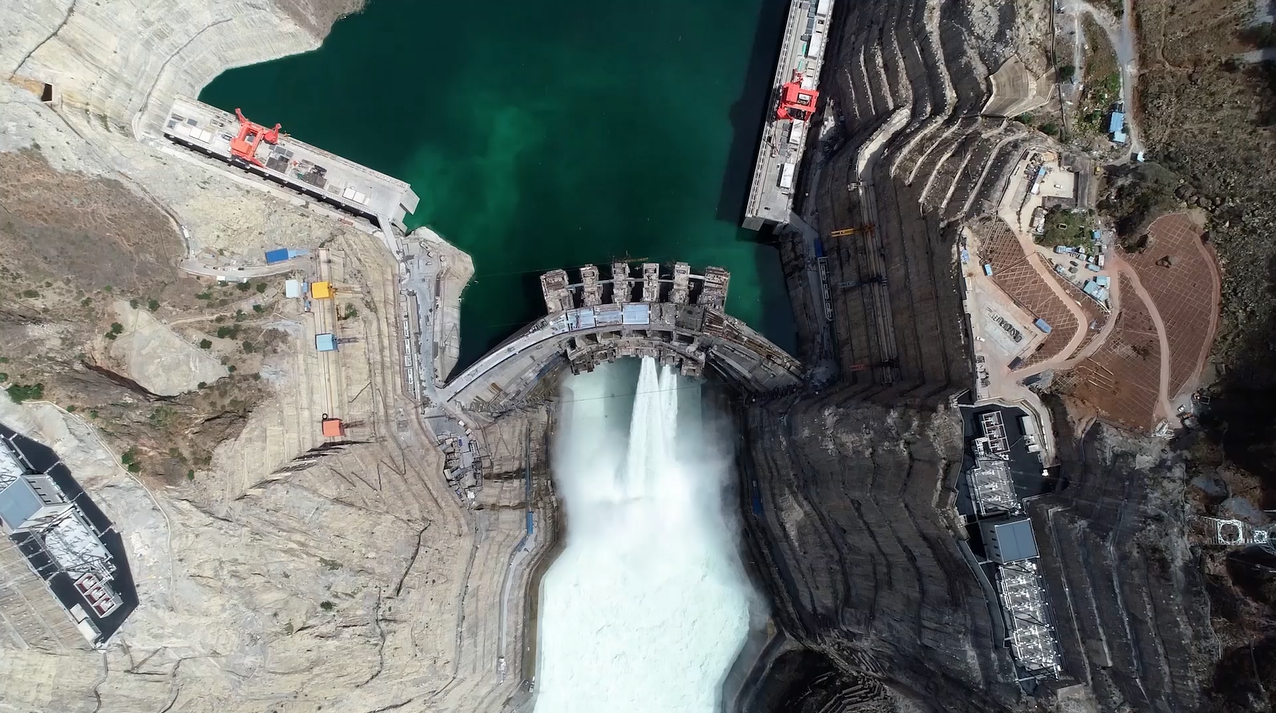 The project is expected to contribute to building a cleaner, low-carbon, safe and efficient energy system, peaking carbon dioxide emissions by 2030 and achieving carbon neutrality by 2060.

With six power units each on the left and right banks of the Jinsha River, Wudongde’s other expected functions include flood control, navigation and powering economic and social development.

The dam has a total installed capacity of 10.2 gigawatts, which can generate an average 38.91 billion kilowatt-hours annually, equivalent to a reduction of 12.2 million tons in standard coal and 30.5 million tons of carbon dioxide.