BEIJING, April 27 (Xinhua) -- China has strengthened the epidemic prevention and control work in its southwest border regions to reduce the risk of importing COVID-19 cases from South Asia, said a health official Monday. 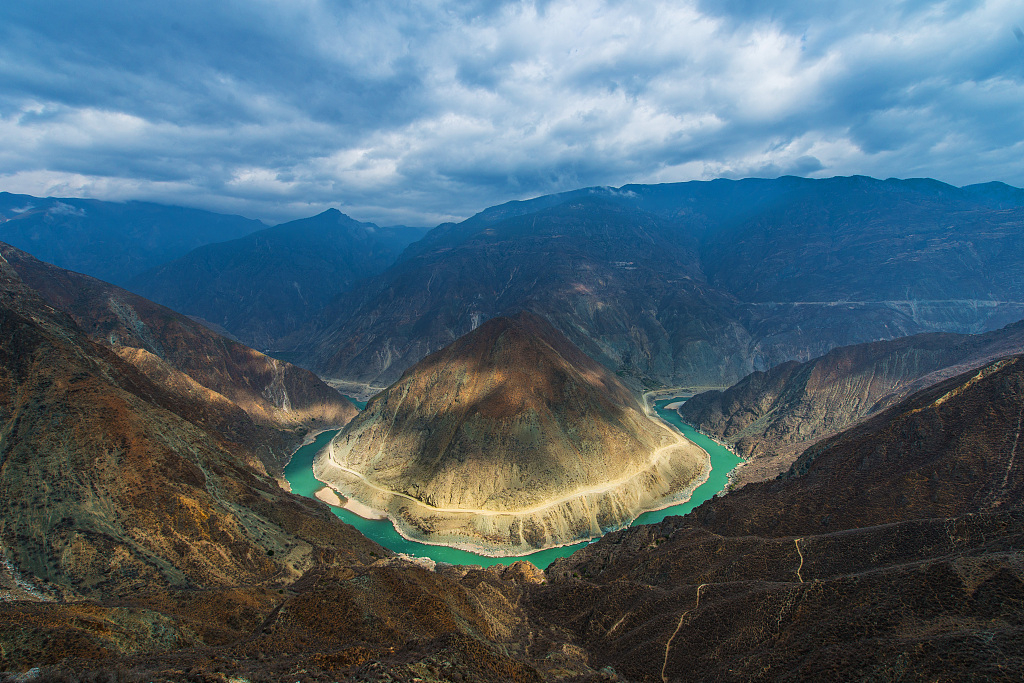 More than 80 percent of the people entering and leaving China crossed the border in southwest China's Yunnan Province and Guangxi Zhuang Autonomous Region, said Wang Bin with the National Health Commission (NHC) at a press conference in Beijing.

Medical supplies and professionals and epidemic control personnel were allocated and transferred to border areas within the provincial-level regions and across the country, Wang noted.

The NHC sent out 16 experts on April 21 to southwest border regions including Yunnan, Guangxi and Tibet to help with local work, according to Wang.