ZHENGZHOU, May 2 (Xinhua) -- About 625 hectares of polluted waters along a 2,470 kilometers section of Yellow River has been cleaned up by April 20, according to the latest meeting on a special campaign to clean up the Yellow River. 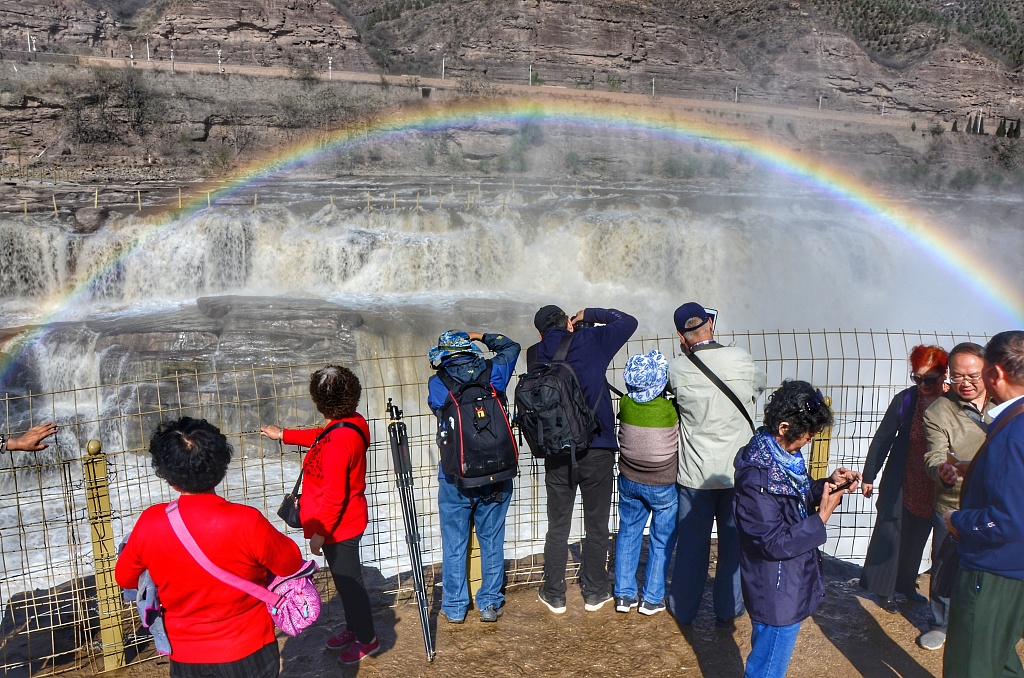 A total of 2.19 million square meters of illegal construction has been dismantled.

The special campaign, led by China's Ministry of Water Resources and the Supreme People's Procuratorate, aims to regulate illegal riverside occupation, construction, mining and waste in nine provincial regions along the river.

Unmanned aerial vehicles have been adopted in the inspection of violations. Procurators will file public interest litigations against perpetrators, who will need to replant trees, take down illegal buildings, control pollution and compensate environment-related losses.

The 5,464-km-long Yellow River is the second longest river in China. It originates in the northwestern province of Qinghai and runs through nine provinces and autonomous regions in western, central, northern and eastern China.

The campaign, which started on December 7, 2018, will be completed in July this year.