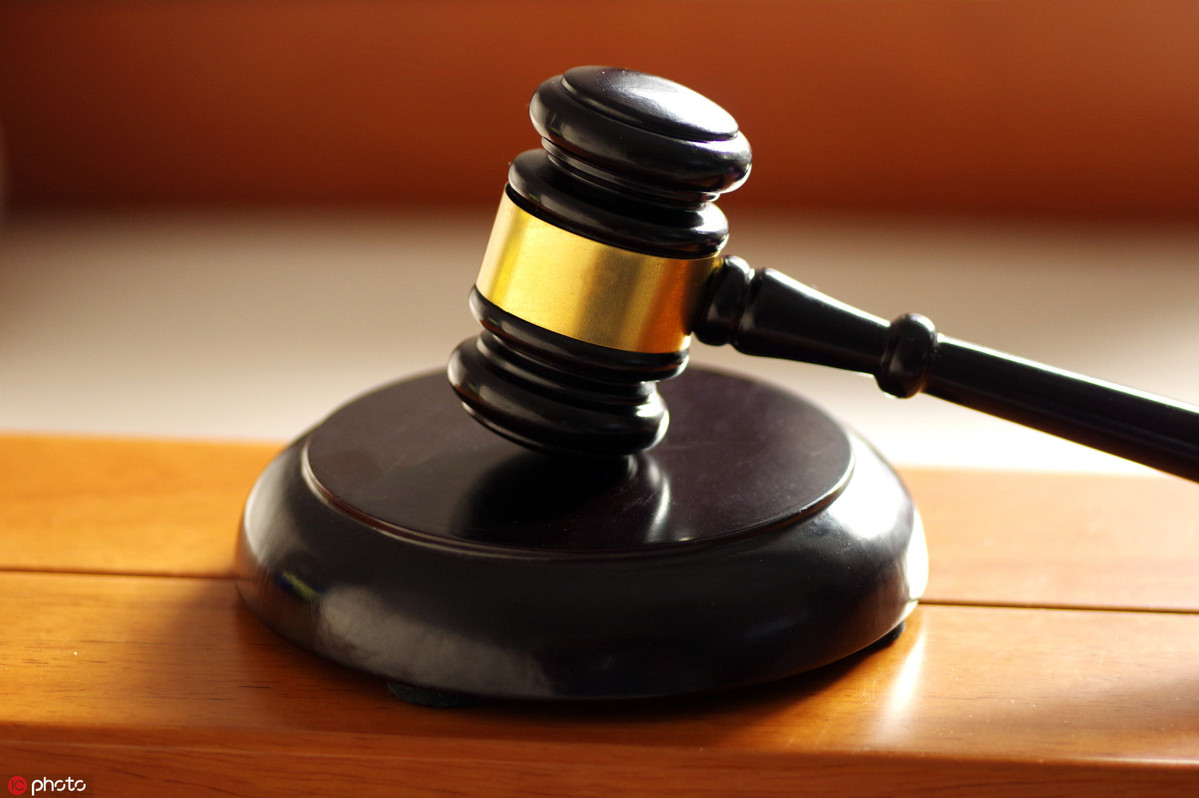 China's national office against organized crime said that special inspection teams have been sent to 10 provincial-level areas to oversee crackdown operations against gangs and organized crime.

During their one-week inspection tour, the accredited inspectors, selected from in-service and retired officials in political and legal affairs departments as well as experts in political and legal practice, will conduct precise supervision over the fight against organized crime, focusing on major cases and prominent problems in key areas, according to the office.

The inspection teams will give priority to uncovering financial assets and other property illegally obtained by gangs involved in organized crime while targeting key industries such as finance, transportation, housing and construction, and mineral resources.

China launched a national campaign against organized crime and officials who shelter criminal organizations at the beginning of 2018. Three rounds of related inspections have been conducted so far.

The 10 provincial-level regions from the latest tour including Hebei, Shanxi, Liaoning and Fujian were targets of the first round of inspections.