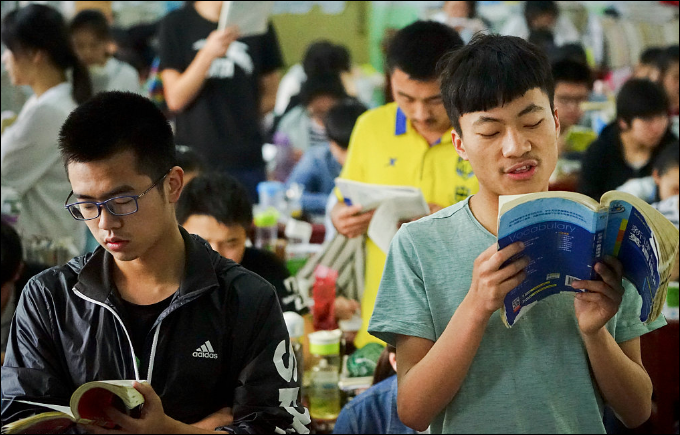 More than 100,000 students from rural and poor areas have been enrolled at key colleges and universities in 2018 thanks to a special enrollment program that gives priority to students from underprivileged backgrounds, Worker's Daily reported.

Under the special enrollment program, which started in 2012, 63,000 students from rural and poor areas were admitted to key national colleges and universities in 2017.

The program includes 95 key higher education institutions, which allocate at least 2 percent of enrollment quota to rural high school students from targeted areas every year, especially those from poor backgrounds.

The program was rolled out to enable students from poor backgrounds to more easily access quality higher education.

Liu Changya, director of development planning with the Ministry of Education, said a total of 370,000 poor rural students have been recruited by key national colleges and universities through the program since 2012.