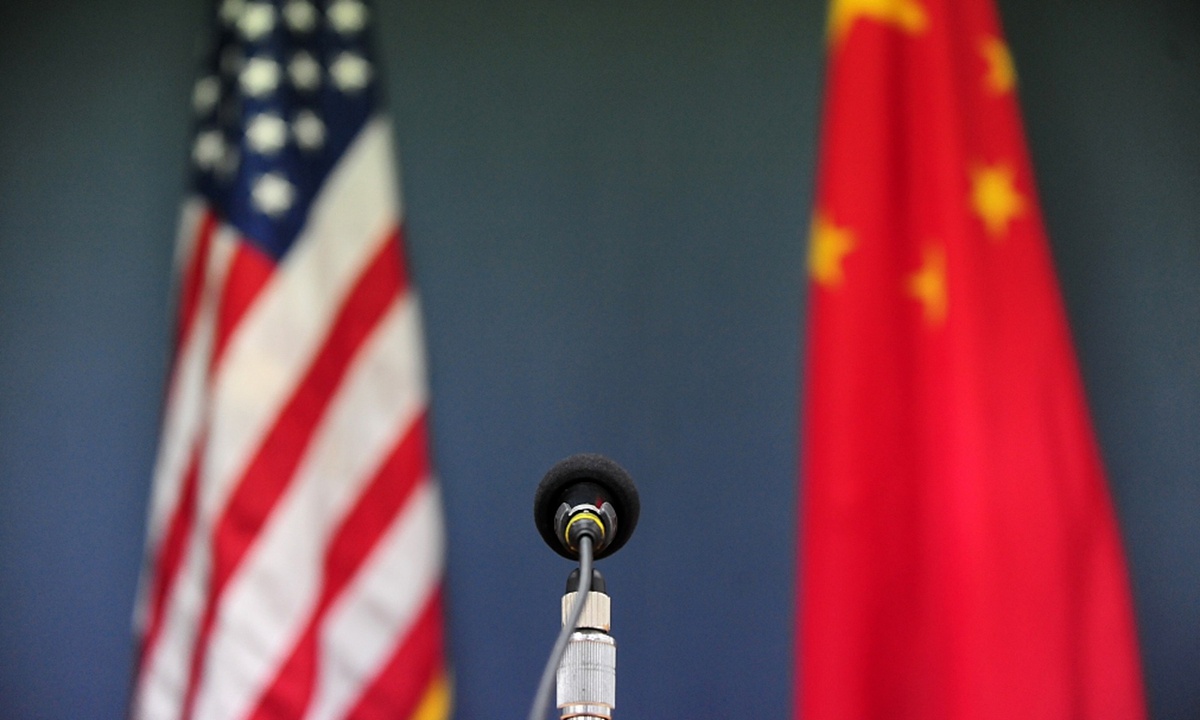 The specific topics of the upcoming high-level talk between China and the US remain to be agreed upon by the two sides; China hopes they can have a frank dialogue on common concerns and will state its position clearly during the dialogue, Chinese Foreign Ministry Zhao Lijian said on Friday, in response to the White House's comments on the dialogue's topics related to China's Hong Kong and Xinjiang.

Chief diplomats of China and the US will meet on March 18-19 in Anchorage, Alaska, for a high-level strategic dialogue. US State Department spokesman Ned Price said on Thursday that it would be a "difficult" conversation.

The two sides should get a clear understanding of each other's policy intentions, enhance mutual understanding, manage and control differences, and bring China-US relations back on the right track, Zhao said.

Zhao reiterated China's consistent and clear-cut position on Hong Kong and Xinjiang at the press conference. "We welcome fair-minded foreigners to visit Xinjiang and learn the real situation there," Zhao said. In the face of facts and truth, all kinds of anti-China lies and false information fabricated by international anti-China forces will collapse on itself."

In response to a question about whether the case of Meng Wanzhou will be raised at the meeting, Zhao said China will state its position, as the two sides are negotiating the topics of discussion.

The meeting, proposed by the US side, is the first high-level contact after the Chinese New Year's eve phone talk between heads on both sides and is also the first face-to-face meeting between the two countries since the new US administration took office.