A Chinese mainland spokesperson on Wednesday accused Taiwan's Democratic Progressive Party (DPP) authority of banking on foreign forces to build itself up and being willing to serve as a pawn for them. 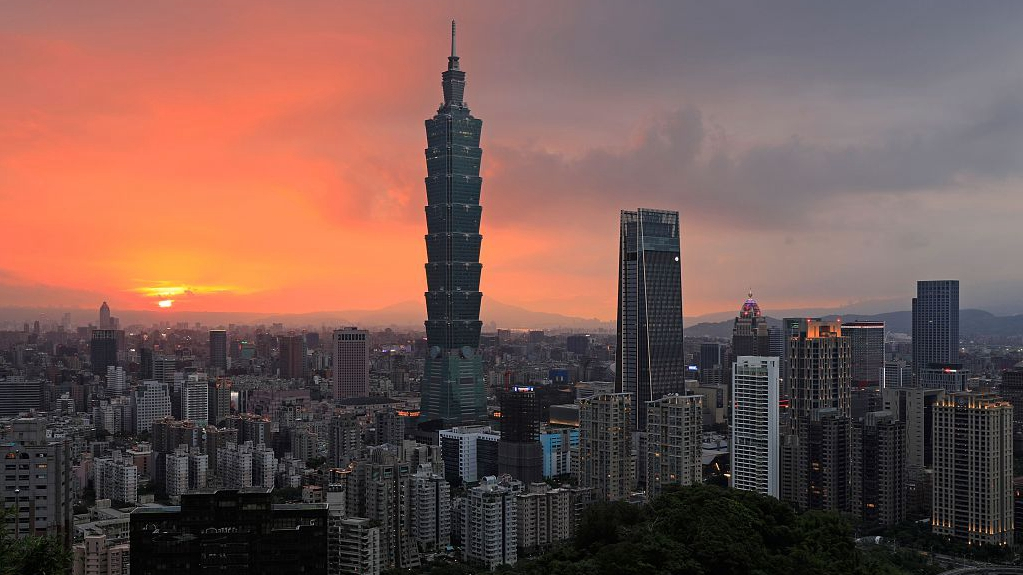 Ma Xiaoguang, a spokesperson for the State Council Taiwan Affairs Office, made the remarks at a press conference when responding to a question about a recent speech by U.S. Vice President Mike Pence involving Taiwan affairs and the DPP authority's ensuing appreciation for Pence's remarks.

Ma urged the U.S. side to abide by the One-China principle and the three Sino-U.S. joint communiques, do not send wrong signals to separatist elements advocating "Taiwan independence," and handle Taiwan affairs properly.