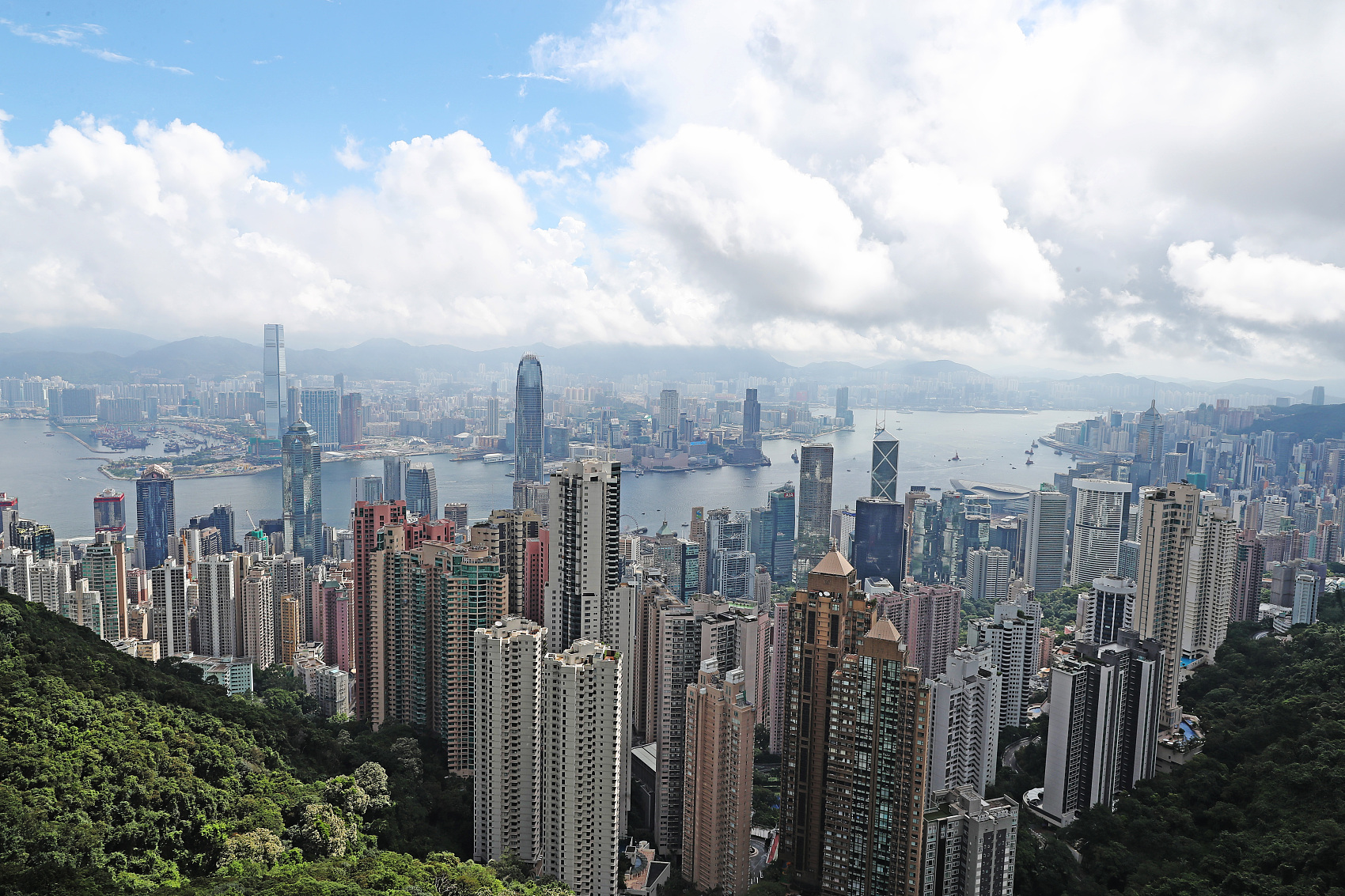 Guo Weimin, spokesperson for the fourth session of the 13th National Committee of the Chinese People's Political Consultative Conference, made the remarks at a press conference ahead of China's annual sessions of top legislature and top political advisory body.

The purposes of adopting and implementing the law on safeguarding national security in the Hong Kong Special Administrative Region (HKSAR) and improving the electoral system of the HKSAR are both to uphold and improve "one country, two systems" and to ensure its steady and sustained development in a right direction, he said.

The annual session of the top political advisory body is scheduled to open on Thursday, a day before the 13th National People's Congress, China's top legislature, starts its fourth annual session.