CHINA Spring Festival in eyes of an American student

Spring Festival in eyes of an American student 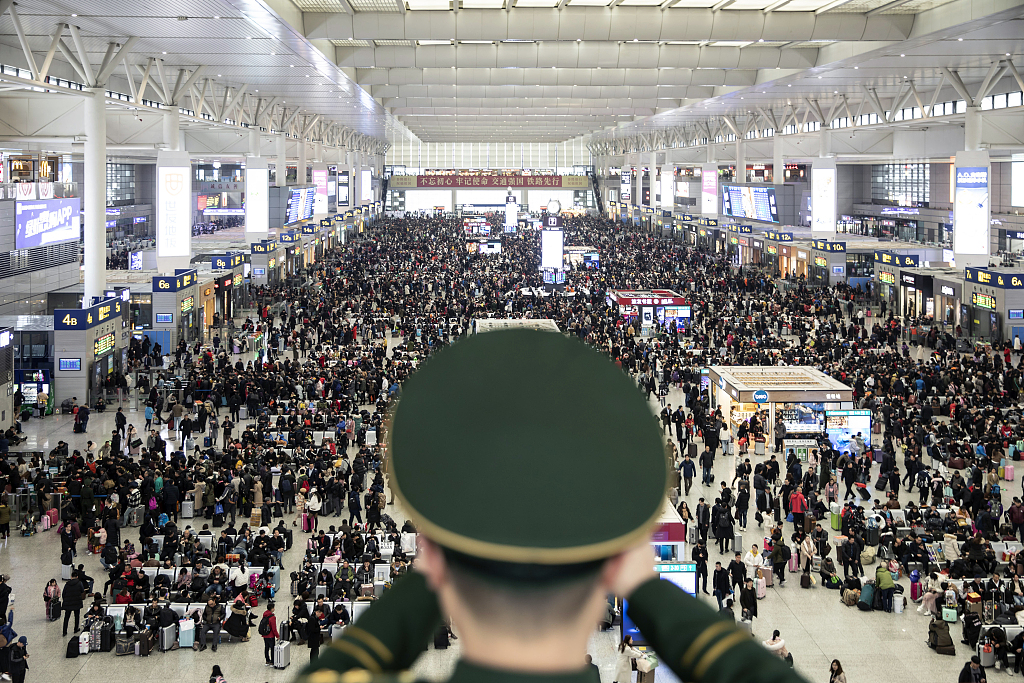 GUIYANG, Feb. 10 (Xinhua) -- In the eyes of 26-year-old Amanda Raman from the United States, the Chinese New Year depicts drastic changes of the country, while the essence of the festival remains the same -- family reunion.

It is the seventh year that Amanda is celebrating the Spring Festival in China.

Six years ago, she was invited to the hometown of her Chinese friend Chen Xuelian to celebrate the Spring Festival in the village of Xiaohewan in southwest China's Guizhou Province.

"I bought Chinese couplets, red lanterns and prepared red envelopes for the children before the trip according to what I knew about the Spring Festival," she said.

In 2013, Amanda came to Guizhou University to learn Chinese. Upon graduation this year, she has decided to stay in China and found a job as an English teacher in Kunming, the capital city of neighboring Yunnan Province.

The morning she set out on the journey with Chen, she was astonished by the hectic crowds in the train station.

"It feels like every Chinese person is here," she recalled. "I was in complete shock and struggled through the crowd to the entrance."

However, she was deeply touched by what she saw when they arrived at Anshunxi railway station. 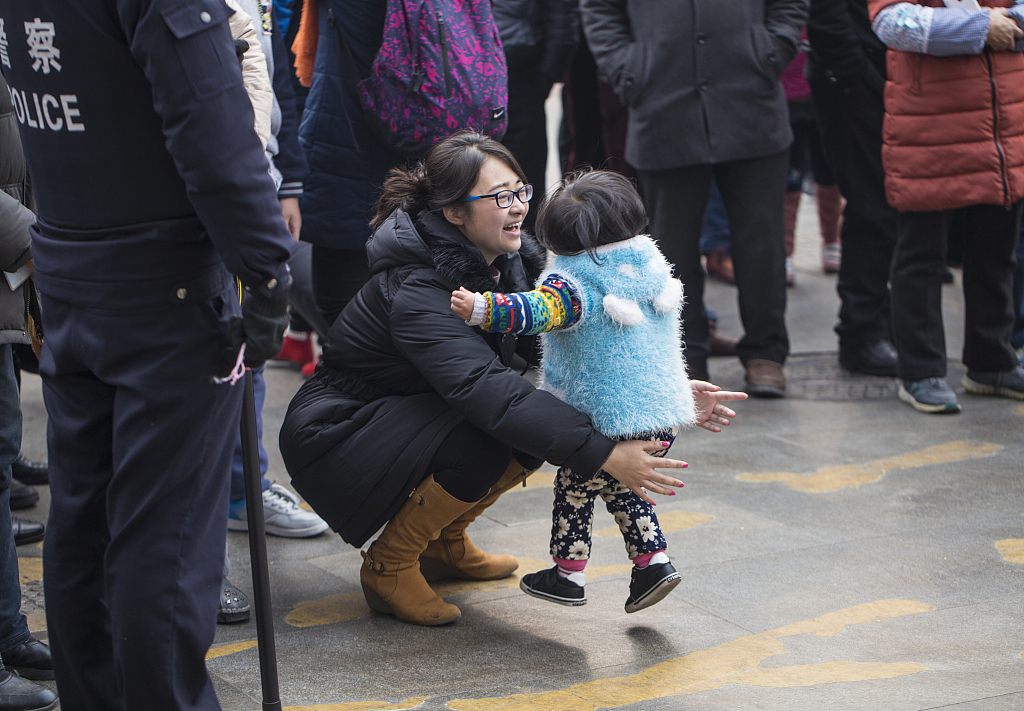 "People returning home were hugging and talking to their families and friends with great excitement. At that moment, I came to understand why Chinese people travel great lengths home for the Spring Festival," she said.

On New Year's Eve, all members of Chen's family gathered from near and far and sat together around the stove. At the reunion dinner, they watched the Spring Festival Gala on TV and recounted their experiences as migrant workers in distant cities.

Although she only understood a little of what they were talking about, Amanda could feel the strong connection among the villagers from their joyful smiles and the festive atmosphere from the gala performances.

"A Chinese saying goes, 'We don't go home just to celebrate the Spring Festival; it is the homecoming that is the traditional celebration.' I finally understand what it means now," she said.

For this year's Spring Festival, Amanda paid another visit to Chen's hometown.

Technologies such as facial recognition and big data have also been applied to ensure safer and easier trips. At Anshunxi railway station, it takes a passenger three seconds to pass the ticket gate by scanning his ticket or ID card and looking into the facial recognition screen.

"It's a real miracle! High-speed trains are fast and cost less compared to the trains in my hometown," she said. Now, it only takes half an hour for them to arrive at Chen's hometown while it took them almost four hours six years ago.

When arriving at Chen's home, Amanda found the village familiar but also different -- the village is now an attractive place for tourism.

Two-thirds of the households now operate inns and agri-tourism resorts, while 90 percent of the local young migrant workers have come home to start their own businesses, pursuing their dream of living a relatively well-off life.

"The travel rush is not only a marvel of transportation but also an epitome of the rapid development of China," she said. "Among the drastic development, what remains the same is Chinese people's yearning for reunions with their families for the Spring Festival."