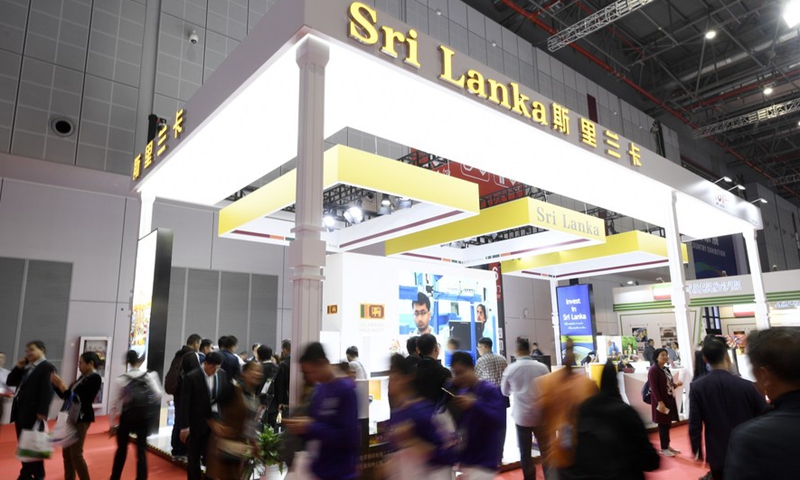 Sri Lanka-China friendship groups have condemned U.S. disinformation about Sri Lanka-China relations following a recent visit to the country by US Secretary of State Mike Pompeo.

"In the last few weeks, the U.S. and its allies had been engaged in a massive campaign of misinformation and disinformation about Sri Lanka's relationship with China," said a statement by the Sri Lanka-China Friendship Association (SLCFA).

The SLCFA praised the government for pointing out China's assistance in the country's infrastructure building and affirming its non-aligned status.

Sri Lankan President Gotabaya Rajapaksa on Wednesday told the visiting U.S. secretary of state that Sri Lanka's foreign policy is based on neutrality and he is not ready to compromise the independence, sovereignty and territorial integrity of the nation in maintaining foreign ties.

A statement by the Sri Lanka China Society said, "We categorically affirm that we are not bluntly ready to dance to the U.S. tune and neglect our relationship with our beloved China."

Meanwhile, the Association for Sri Lanka-China Social & Cultural Cooperation said in a statement that Pompeo's "invasive and aggressive" acts to change the Sri Lankan people's opinion of China would have no effect.