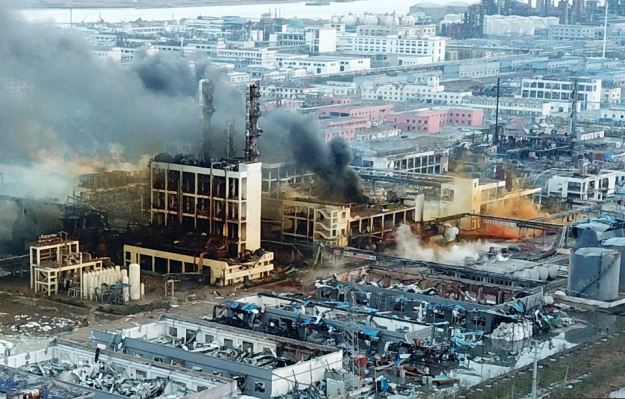 In an official statement to Chinese President Xi Jinping, Sirisena said, “It is with sorrow and dismay that I learnt of the tragic explosion followed a fire at a chemical plant in Yancheng in Eastern China. The government and the people of Sri Lanka join me in the conveying our heartfelt condolences to you and the people of China. Particularly the families of the bereaved and wish a speedy recovery to those who have been injured in this calamity. 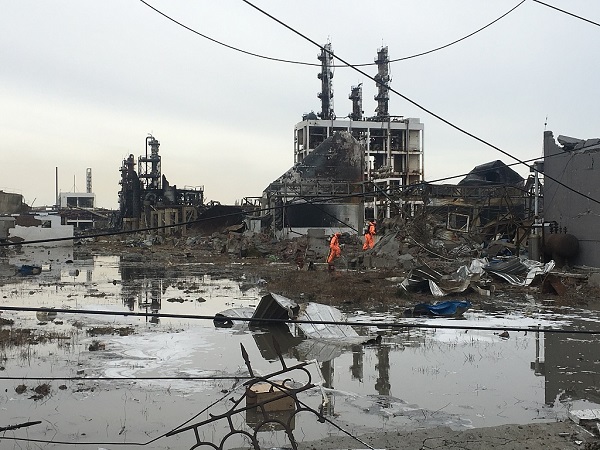 Firefighters on the scene to see if any fires are still burning att the chemical plant in Yancheng, Jiangsu Province on March 21, 2019. (Photo: VCG) 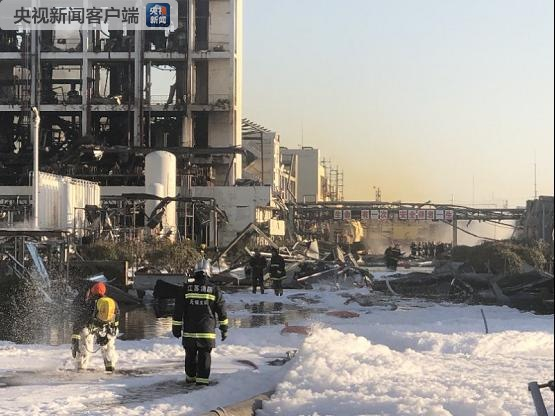