Starting salaries of new employees in Taiwan fall in 2018: survey 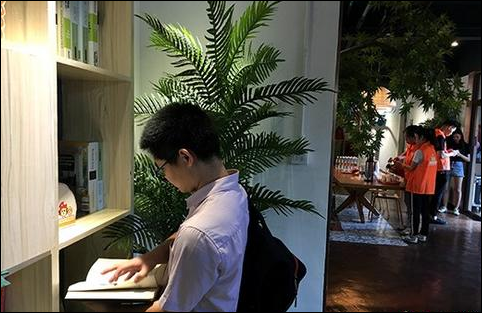 Graduates who major in sports, sightseeing and catering earned only 24,471 new Taiwan dollars, the survey showed.

It also showed that 63.83 percent of the respondents are most concerned with pay and welfare and 55.32 percent are concerned with the location of where they work.

A total of 68.55 percent of university graduates have been employed while 29.79 percent of them have had changed jobs at least twice, it said, adding that working overtime, seeking better opportunities and feeling no sense of achievement are major reasons for job-hopping.

A total of 1,269 questionnaires were collected during the survey from Dec. 10 to 27.