BEIJING - The State Council, China's cabinet, announced the appointment and removal of officials on July 27. 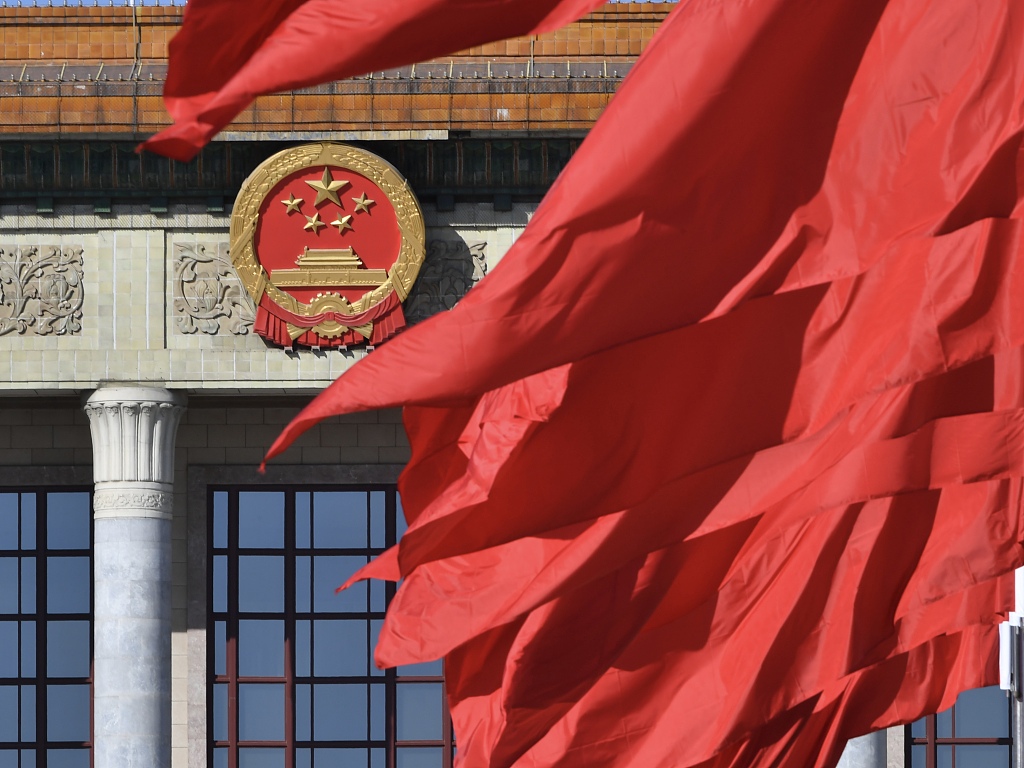 Zhao Long was removed from the post of vice-minister of Natural Resources.