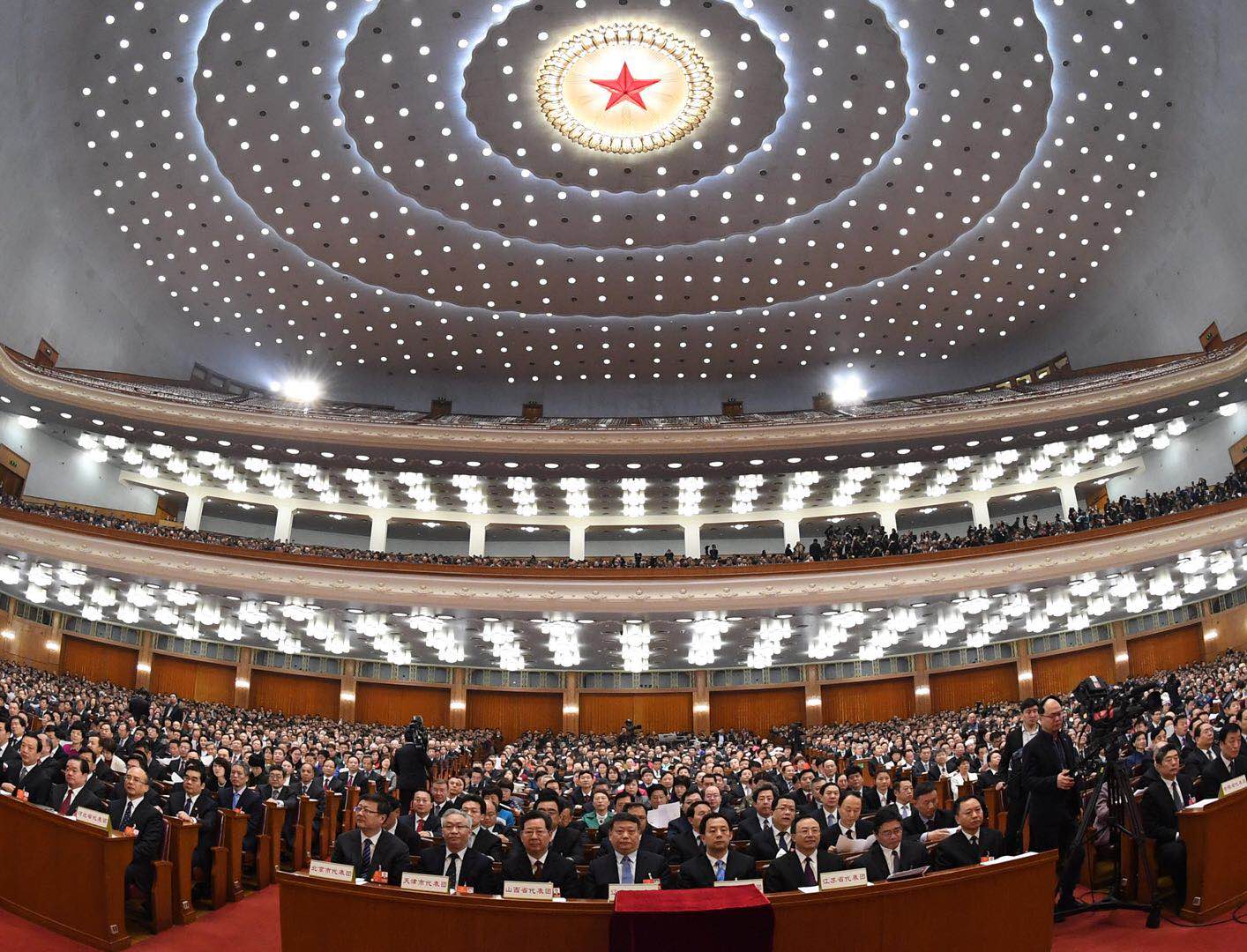 Tian Yulong was named vice director of the State Administration of Science, Technology and Industry for National Defense. Wang Yiren no longer holds the post.

Bi Jingquan was approved to resign from his post as deputy director of the State Administration for Market Regulation.