The State Council’s inspection team is highly concerned about “a moldy meal on the high-speed railway” incident that went viral across China’s social media.

In response to the incident, the Fifth Inspection Team of China’s State Council recently conducted on-site inspections at the Beijing Railway Services Company, 12306 Customer Service Center and Beijing West Railway Station, and had talks with the head of the China Railway Corporation (CRC) to ensure the issue is resolved, media reported. 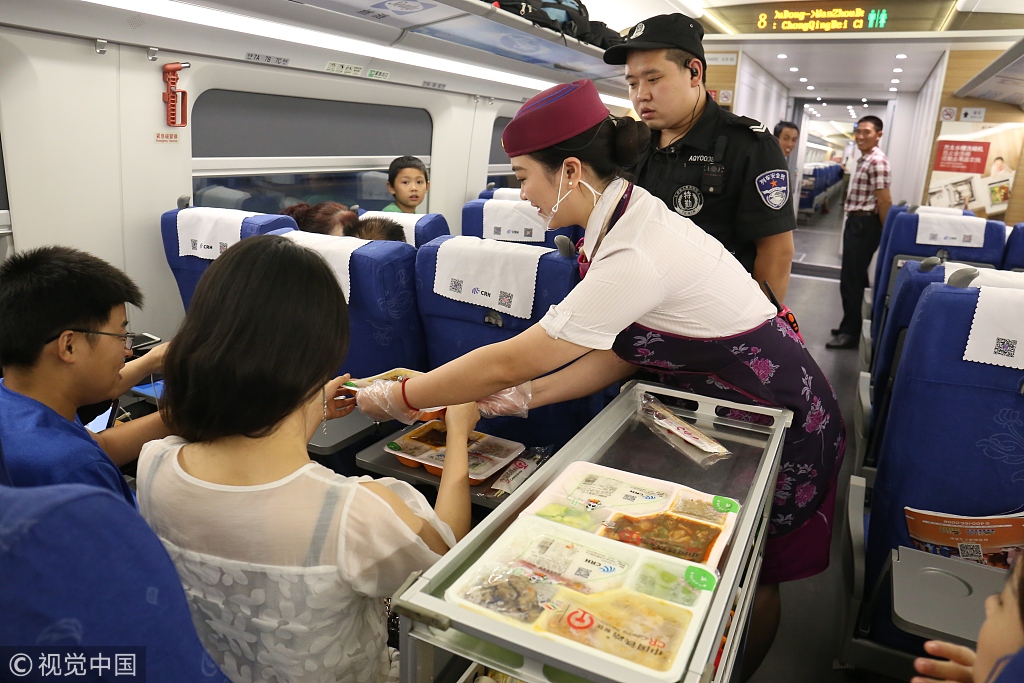 The CRC said it will stop providing some types of boxed meals on the national railway starting at the end of the month.

On the G505 high-speed train from Beijing to Wuhan on September 8, two passengers found that the boxed meal they bought on the train was moldy, causing one of them to vomit and have diarrhea after eating. The moldy boxed meal was produced by the Shanghai Xincheng Food Company.

China Railway Guangzhou Group, who is in charge of this railway line, said on its microblog account on Sunday that it has stopped offering meals from the batch and suspended supplies from the Shanghai Xincheng Food Company.

On September 17, the inspection team held a departmental discussion with the CRC. Wu Shengguang, deputy head of the Fifth Inspection Team, pointed out that the high-speed railway has become an important travel tool for people, and this “moldy meal” event has attracted much attention from the public.

The CRC stated that it attaches great importance to railway food safety issues, and has quickly adopted control measures to protect the safety of its meals. At the same time, it has appointed teams to carry out investigations and has launched special food safety inspections.