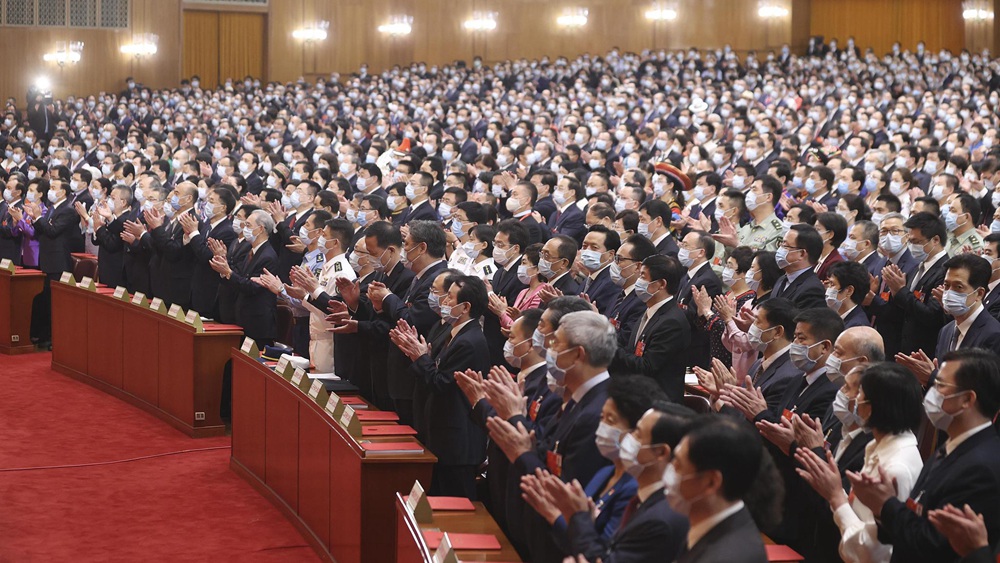 The biggest achievement is the overall victory of China's battle against poverty, with all the 98.99 million rural residents lifted out of extreme poverty according to the current standards.

Other sectors have seen achievements as well. The Ministry of Agriculture and Rural Affairs reported that in 2020, China's grain output reached over 669 billion kilograms, an increase of 5.65 billion kilograms, providing strong support for coping with the COVID-19 epidemic and maintaining social stability.

In reference to the Ministry of Housing and Urban-Rural Development, in 2020, China renovated 40,300 old urban housing estates, resulting in improvements for 7.36 million households, exceeding the target set in a government work report to renovate 39,000 housing estates.

Amid the pandemic, food security and epidemic prevention and control came into the limelight. In response, the Ministry of Agriculture and Rural Affairs said the country's control of epidemic disease among animals was generally stable last year.

In terms of traffic management, the Ministry of Public Security said more than 170 million private car owners have enjoyed the convenience of the new regulations on vehicle inspection. Reform measures such as the "national examination" for driving licenses and motor vehicles, and simplified handling of traffic violations have been implemented.

With this year's Two Sessions about to kick off this week, the government says it will continue to transform the people's voices into measures and actions as well as to make every effort to better support the well-being of the people.