XIANGSHUI, Jiangsu, March 23 (Xinhua) -- An investigation team of the State Council, China's cabinet, has pledged to leave no stones unturned in the probe of the deadly chemical plant explosion in east China's Jiangsu Province. 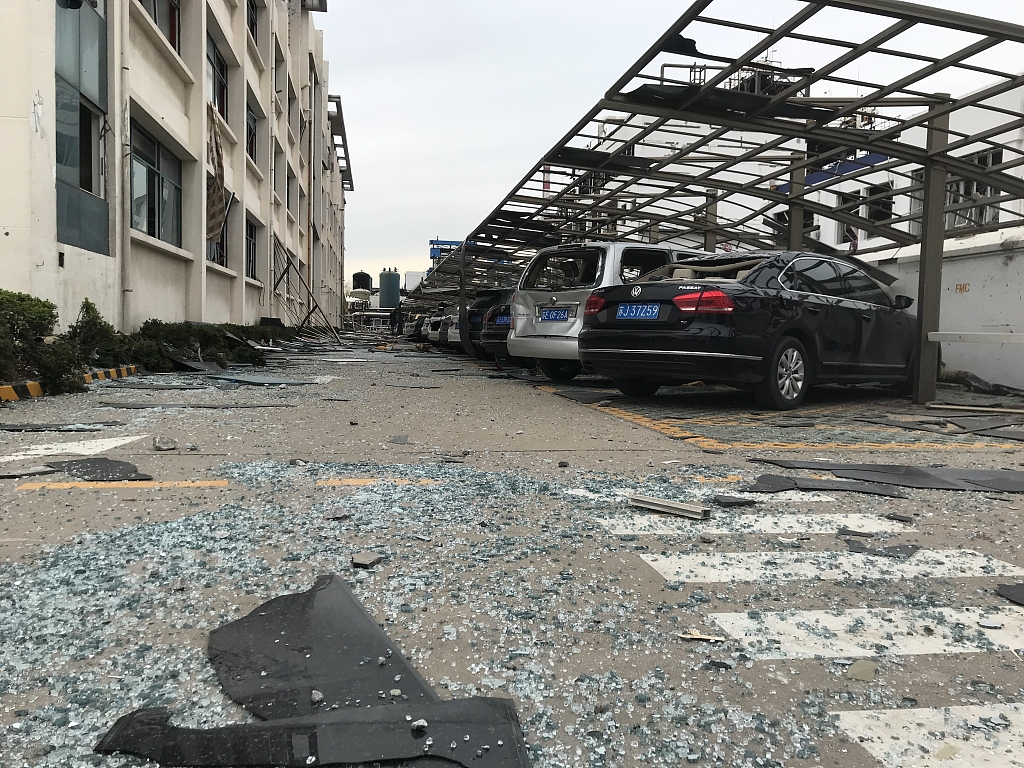 The team, led by vice emergency management minister Huang Ming, said Saturday at a meeting that authorities will hold all those behind the fatal blast accountable.

It urged tougher supervision on the production and storage of hazardous chemical substances and strengthened enforcement of safety regulations. 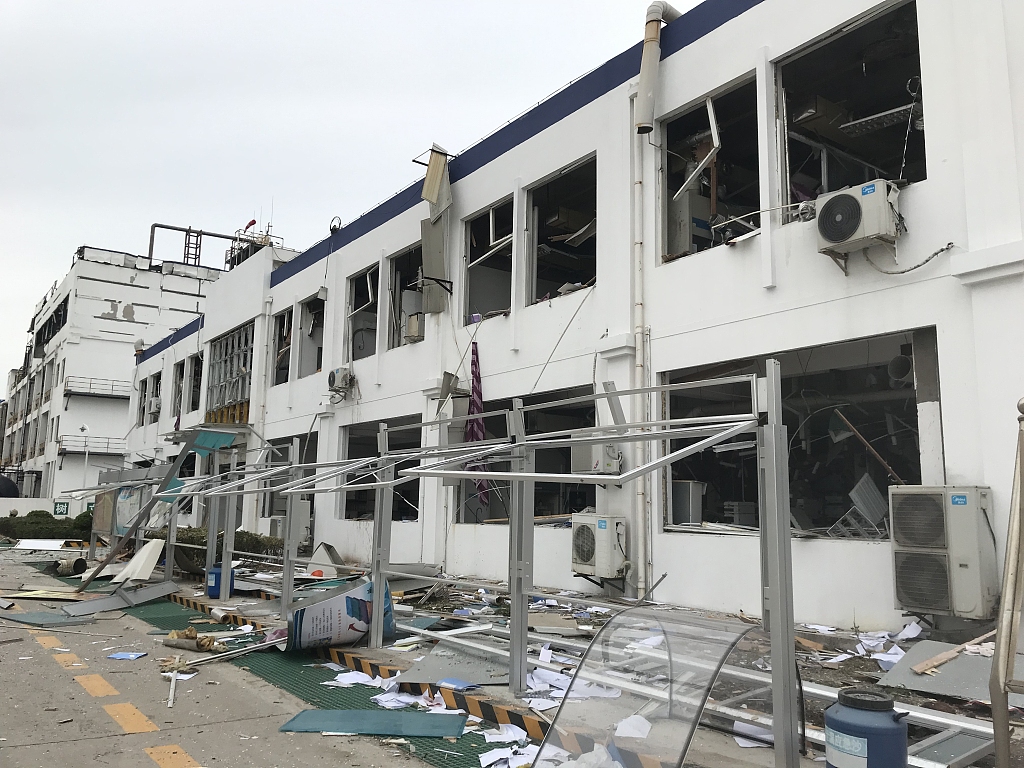 The explosion happened at about 2:48 p.m. Thursday following a fire that broke out in a plant owned by Jiangsu Tianjiayi Chemical Co. Ltd., in a chemical industrial park in Xiangshui County in the city of Yancheng.

The death toll from the explosion has risen to 64 as of 7 a.m. Saturday, authorities said.

The chemical plant had a history of safety violations and received repeated punishment, but its management failed to amend the illicit practices, which led to the fatal accident, investigators said.