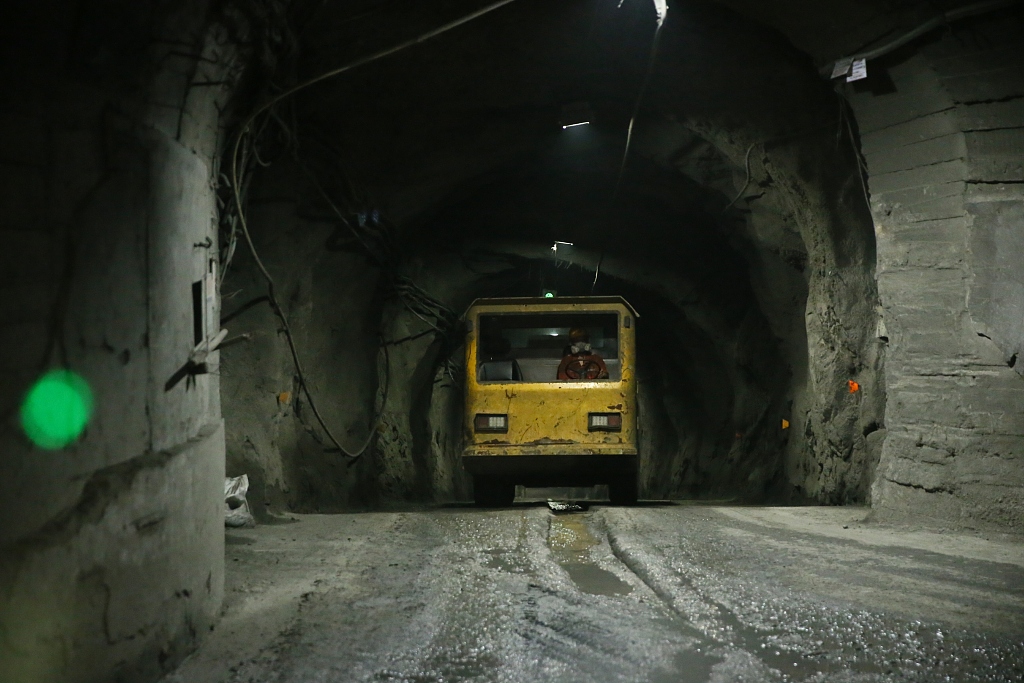 The decision was made at the State Council executive meeting chaired by Premier Li Keqiang, which heard investigation reports of a deadly blast at the Xiangshui Chemical Industrial Park in eastern China's Jiangsu Province on March 21.

It was an extraordinarily serious production accident, exposing that some local governments and departments have not done enough to implement their safety responsibilities, according to the meeting.

Those responsible should be held accountable and punished in accordance with related laws and regulations, while the investigation results and punishments should be made public in a timely manner.

While asking relevant departments to launch a crackdown on workplace safety of the province, the meeting has ordered a nationwide inspection on the safety of hazardous chemicals.

The meeting underlined that safety must be put first at all times, and the establishment of a long-term mechanism should be quickened.

The country will improve the coordinated supervision and a joint law enforcement mechanism, accelerate the formation and revision of related laws and rules and toughen punishment for the intentional illegal acts of causing serious accidents.