The Hong Kong and Macao Affairs Office of the State Council on Wednesday condemned the violent acts of protesters against a traveler and a reporter at a Hong Kong airport. 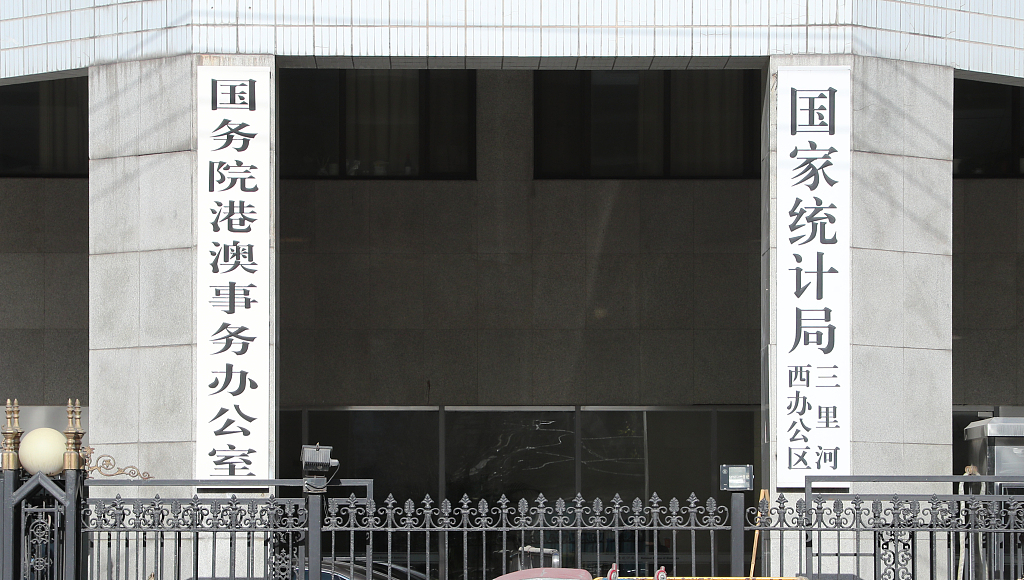 On Tuesday evening, some violent protesters besieged and assaulted a traveler and a reporter at the Hong Kong International Airport, and obstructed an ambulance crew from taking the traveler to a hospital, said a spokesperson for the Hong Kong and Macao Affairs Office of the State Council.