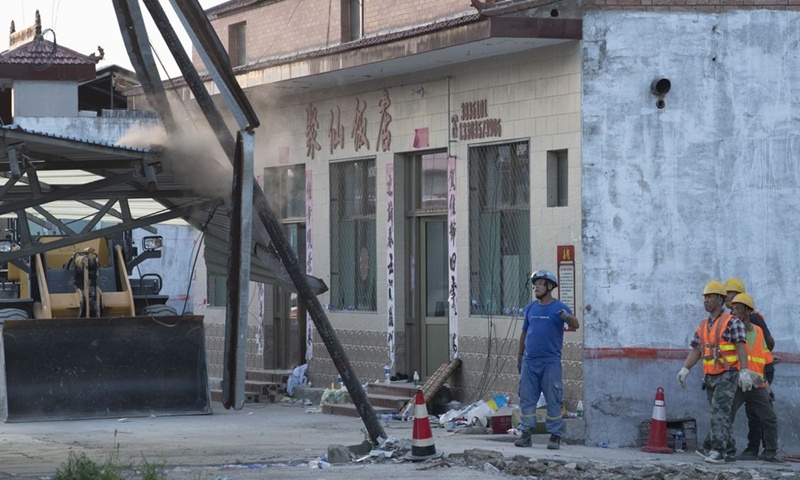 Huang Ming, deputy director of the safety production committee and Secretary of the Party committee of China’s Ministry of Emergency Management, and other central government officials met the heads of the two provincial governments, and ordered them to analyze the causes of the accidents and draw due lessons from them. 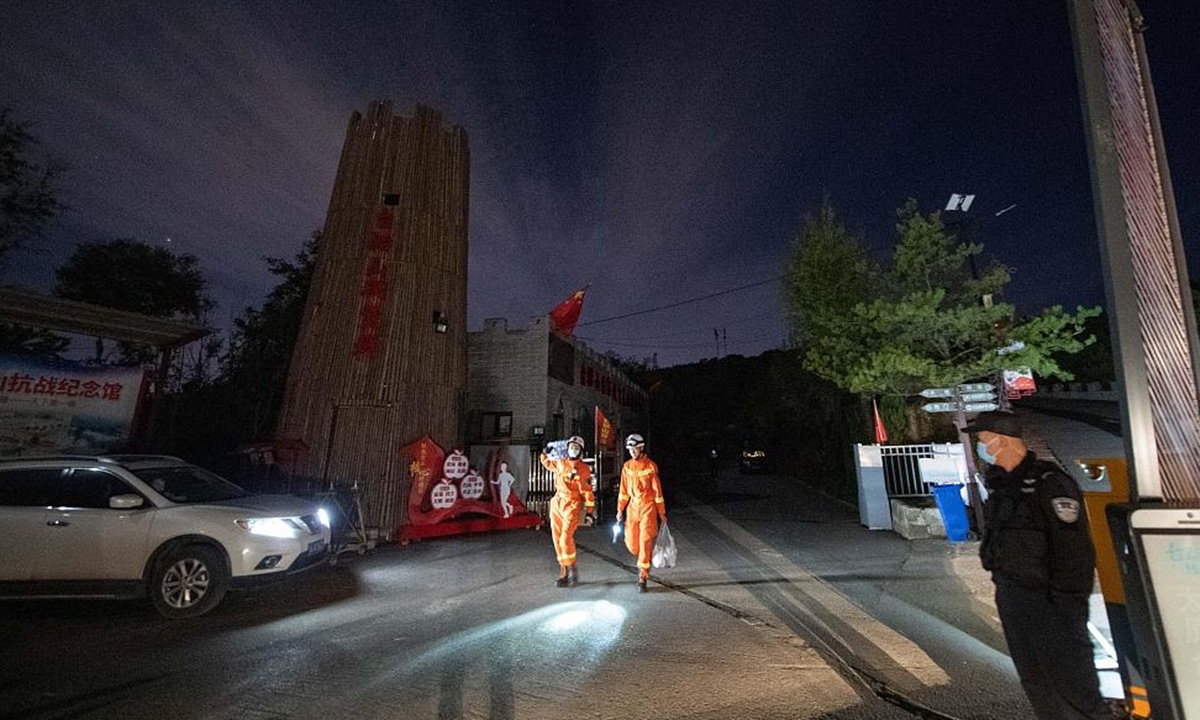 A scenic spot in Taiyuan, north China’s Shanxi Province, has been ordered to close entirely after a section of the spot caught fire on Thursday, killing 13 and injuring 15. (Photo: VCG)

On Thursday, the first day of the 8-day National Day holiday, a scenic spot in Taiyuan, capital city of Shanxi Province, caught a fire which killed 13 people and injured 15 others. The accident followed a serious structure collapse in Linfen, also in Shanxi Province, on August 29, which killed 29 people.

The number of major safety accidents and death toll from the accidents in Shanxi both rank number one among Chinese provinces since 2020, aside from casualties from a forest fire and landslides.

On Sunday morning, two trucks collided, killing 18 and injuring one in Songyuan, northeastern Jilin Province. Another serious traffic accident also took place in Songyuan on April 15. That made the number of major traffic accidents in Jilin account for half of the nation’s total.

The meeting on Tuesday showed that the two provinces have huge gap in implementing the accountability system for workplace safety, and have reneged in putting people’s lives first, the People’s Daily reported.