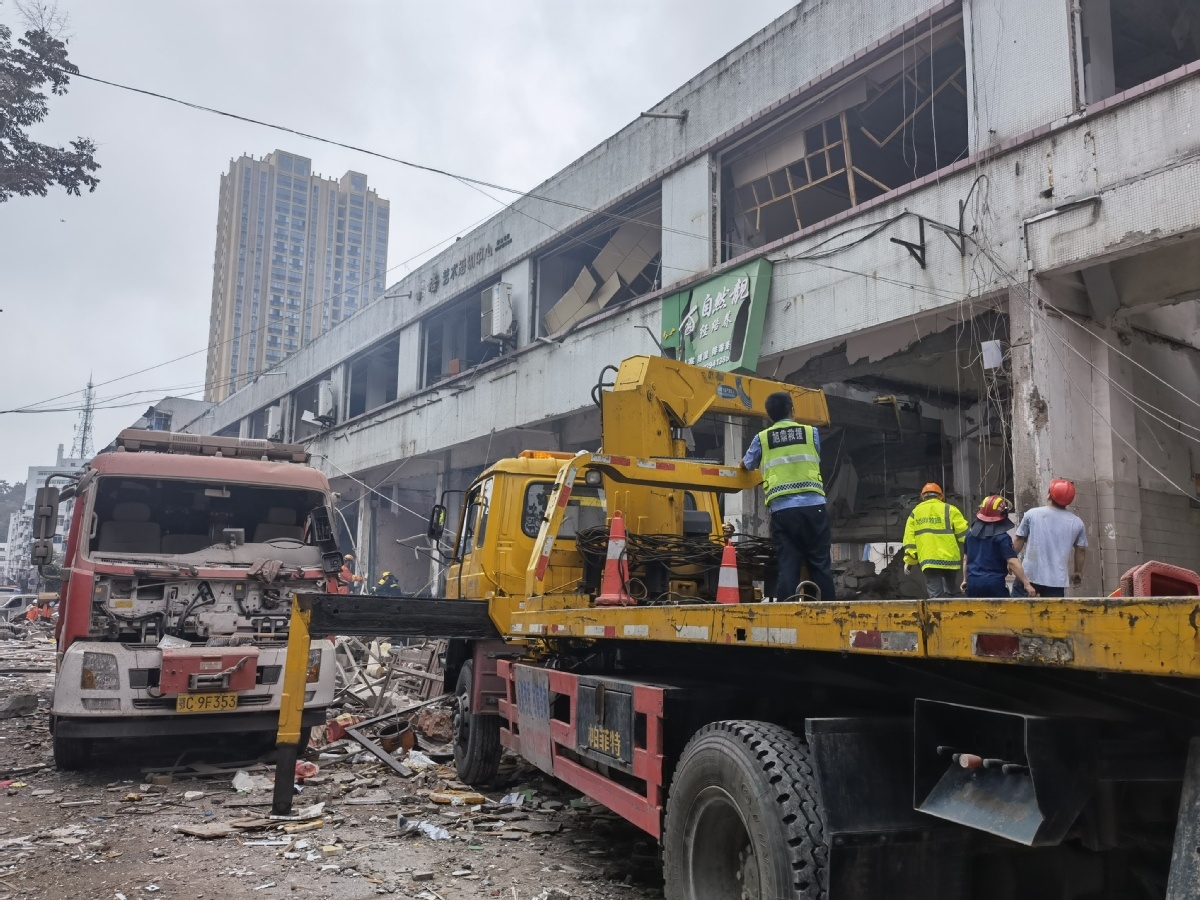 BEIJING - The Work Safety Committee of China's State Council will supervise the investigation into a deadly gas explosion in central China's Hubei province, the Ministry of Emergency Management said Monday.

The blast occurred on Sunday morning at a two-story building in a residential community in Zhangwan District in the city of Shiyan, killing 12 people and injuring 138 others, according to local authorities.

The building has 19 stores, including drugstores and eateries, on its first floor, while the second floor consists of activity rooms and has no dwellers.

The ministry, together with the Ministry of Housing and Urban-Rural Development and other departments, has launched a special campaign to ensure gas safety in wholesale markets and catering businesses, among other workplaces.

Working groups from the central departments have been sent to guide the handling of the accident, while a national medical team has also been dispatched to Shiyan.

Rescue and treatment of the injured are underway.