BEIJING, Aug. 29 (Xinhua) - The Work Safety Committee of China's State Council will supervise the investigation into Saturday's restaurant collapse in northern Shanxi Province, the committee said in a statement. 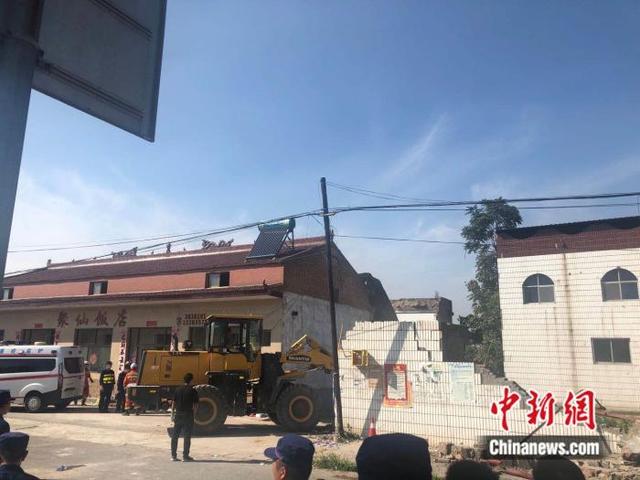 The committee demanded the provincial government of Shanxi to immediately investigate the incident, and the result should be released to the public upon approval by the committee.

Seventeen people have been confirmed dead after a restaurant collapsed in the city of Linfen.

By 8 p.m. 45 people had been pulled out of the debris of the collapsed two-story building, including the deaths, seven severely injured and 21 slightly injured, said the rescue headquarters.

The rescue operation is still underway.