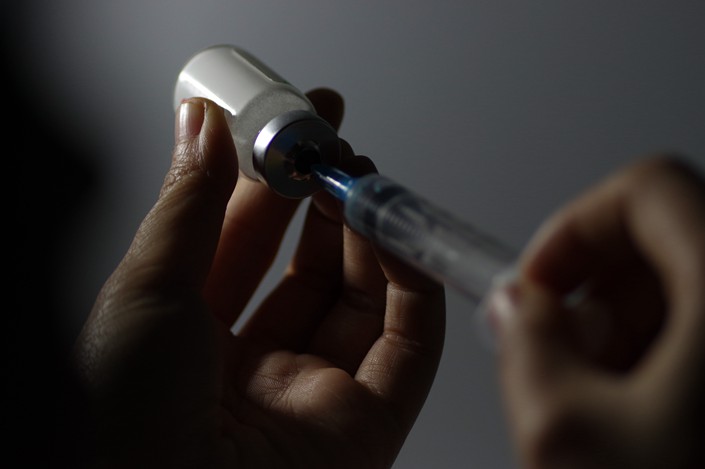 The disease control bureau of the National Health Commission of China is closely following developments in the anti-rabies vaccine production scandal, and is coordinating with the State Drug Administration (SDA), said bureau director Mao Qun'an.

This is the latest comment from China's regulators after the drug safety scandal was exposed. Anti-rabies vaccines produced by Changchun Changsheng Biotech were found to be substandard.

The authorities had to recall the product and order the company to stop production based on forged data.  SDA's investigation is ongoing.