By Jiang Lu in Tianjin | chinadaily.com.cn 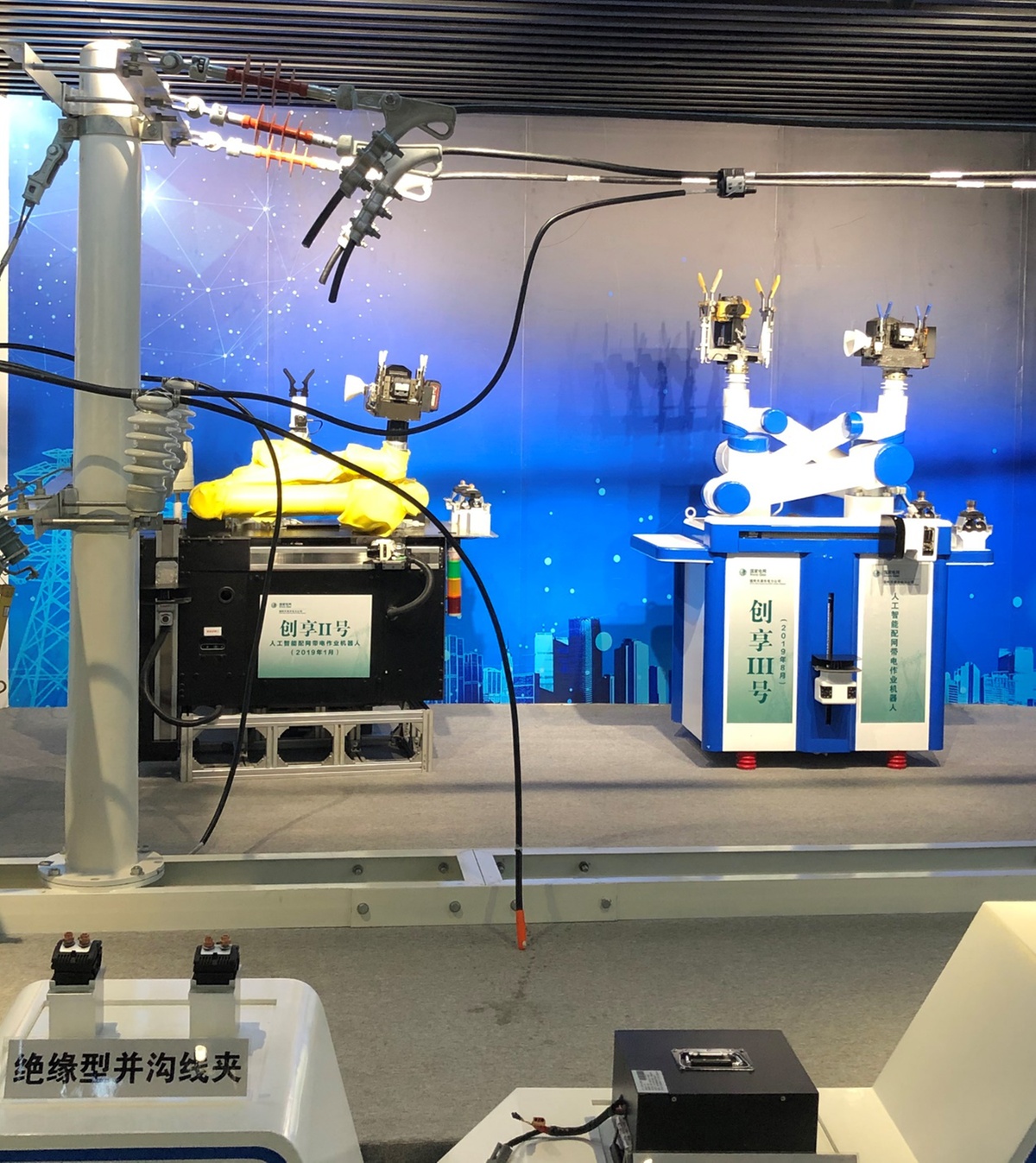 The State Grid in North China's Tianjin is making every effort to build a pioneer city in the energy revolution and help Tianjin radiate new vitality for high-quality development.

A new generation of live working robots for power distribution systems have been put into service in Tianjin municipality.

"These robots aim to reduce labor intensity and bring down safety risk," Zhang said. "It seems that our original intention has basically been realized."

The robots, developed by the State Grid Tianjin Electric Power Company, are driven by artificial intelligence technologies, including 3D reconstruction of the environment, visual recognition and motion control. They use algorithms to execute multiple power distribution missions.