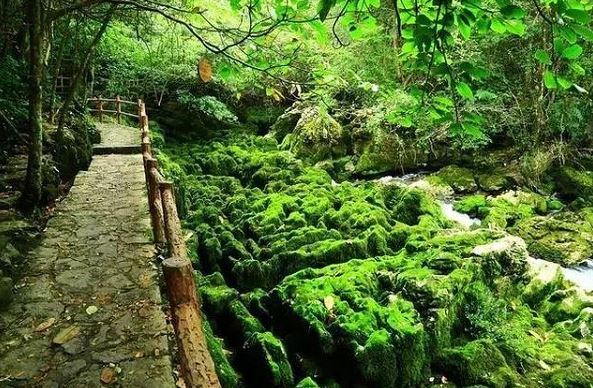 From 2011 to 2016, the area of stony deserts was reduced by 18.31 percent, faster than the 8.82 percent drop in the previous five-year period, Zhang Fujie, deputy head of the Guizhou Provincial Forestry Department, told a press conference Friday.

At the end of 2016, stony deserts stood at 2,470,100 hectares, Zhang said. "Guizhou's stony deserts are shrinking at a faster pace as the spread of desertification was effectively contained."

The environmental improvement was mostly attributed to the restoration of forests and grass, which contributed 67.75 percent of reversing desertification, said Zhang, adding that Guizhou has raised its forest coverage rate to over 57 percent by the end of 2018.

The Karst formations in Guizhou, famous for its splendid landscapes, make the province's ecosystem fragile due to soil erosion.

The results were released after the third survey on stony deserts, which took a year and a half and covered 78 counties in Guizhou.