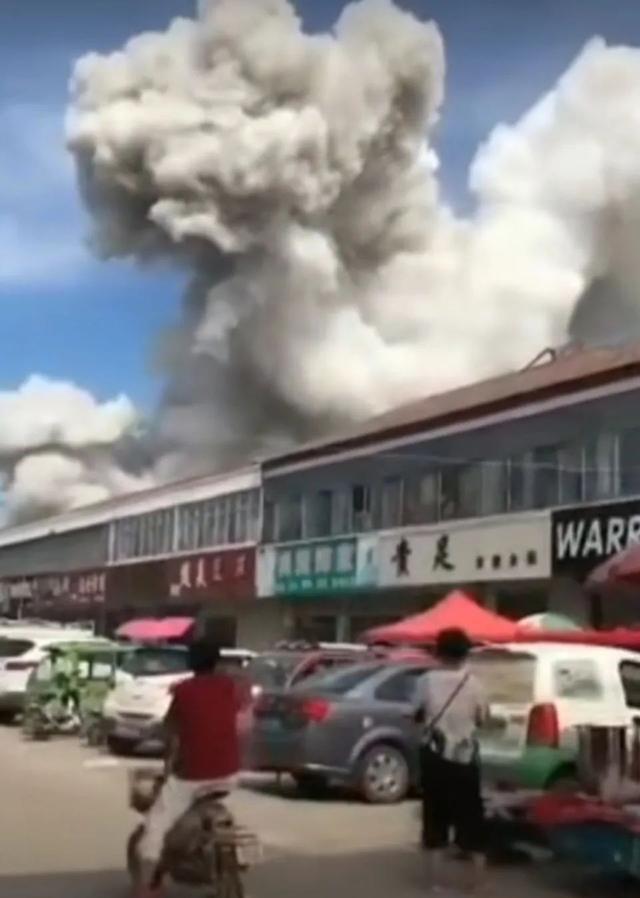 The accident occurred at 9:50 am in Mamiao village, in the city of Jining. Two people were found dead on the spot. All the injured have sustained non-lethal wounds, and they have been sent to the hospital for treatment.

A preliminary investigation revealed that a power line fire, triggered by a villager while felling trees, led to the accident.

Local officials and rescue forces are working at the site.